In the summer of 2015 we were in Victoria with my husband’s sister and her family. The sun shone with less fury than it did in Seattle, from where we had driven across the border to Canada. Oh, the charm of Victoria. She was pretty as vintage jewellery that you look at with awe and refuse to be parted with at any cost. We doused the not-so-awful heat there with ice cream cones laden with dollops of maple syrup and pecan goodness and I thrilled at the sight of buttery maple and pecan flavoured popcorn that were sizeable enough to melt in the mouth with moreish grace.

The jewel in Victoria’s crown is The Empress, the hotel that sits like a grand dame in front of the inner harbour. Should she have been torn down to make way for a modern hotel? The 1965 dilemma was set to rest by a local newspaper which declared that ‘without this splendid relic of the Edwardian era, literally tens of thousands of tourists’ would never return.’ It also bestowed upon it the title of ‘the Mecca, …. the heart and soul of the city.’ I wonder the kind of high tea it must offer to guests. I bet it is mouthwatering and a boggling sight for the eyes.

While we browsed in shops, I was besotted by the beauty of a First Nations boy with a swathe of silk-spun hair that reached his knees. He was a work of art. I was even hopelessly tongue-tied, a teenager with a schoolgirl crush. Adi was amused. 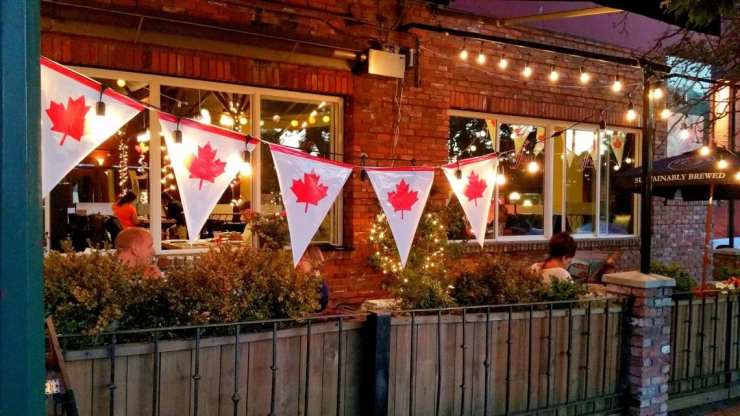 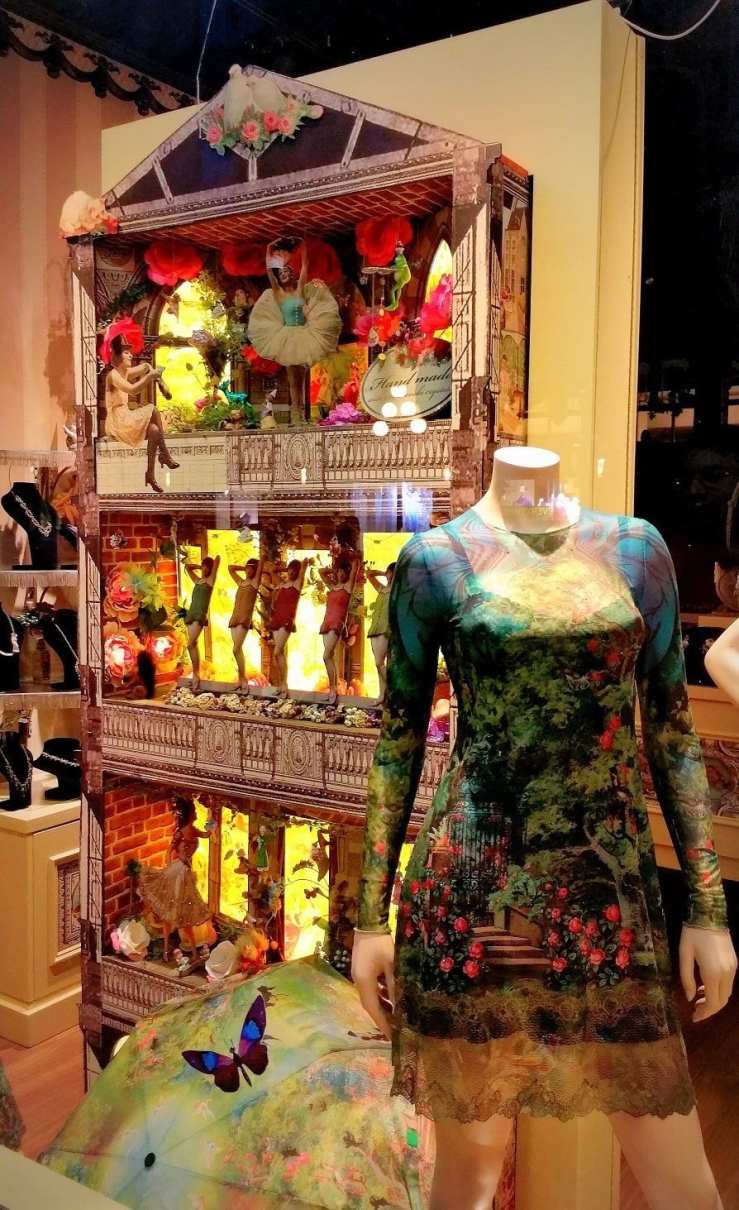