Midday. I was standing on Broadway, the stretch on Bayonne where a row of ramshackle storefronts stands shoulder to shoulder. Old-timers from the look of it. Dry cleaners, pizza joints, a dental center or two, a bank… humdrum life passed by me. Then an old geezer flashed by on a Harley. One of those muscular, red breeds. Not the man, the bike, broad, low-slung and stylish. Its rider’s blond white moustache defied gravity in the face of momentum. It was all over his face not unlike bleached cotton candy (if it could glide in the air). Now I have seen all kinds of moustaches – the narrow, pointy and long Dali one, the broader Chevron, the spaghetti variety…but this was the stuff that legends are made of. I suppose if doormen of old hotels, with their plush Victorian whiskers, were asked to take over the roads on superbikes, they would look just so. Of course they would have to swap their livery for leather. You’ve got to respect tradition.

The humidity levels are abating and my hair feels better already. On early evenings, I find myself savouring sprints in the park. They are no longer a painful chore. Is autumn knocking on our doors already? It certainly feels like it as I jog down to the waterfront, the heart and feet pounding at tandem along the length of the wooden path that trails through marshy green acres by the mighty Hudson, long reeds swishing in the cool breeze of the evening. A solitary gull steps nimbly through tiny pools of water, peering intently into the shallow bed. It is a great stretch for birdwatchers, for warblers, herons, yellowlegs and egrets like to swoop in once in a while for their inspection of the scabby marshes. The turnpike bridge over the bay brings in a spot of the city in the backdrop but otherwise you might as well be in the boondocks. Nearby in wooden sheds, people have scribbled odd somethings.

I wonder if it is true – what they say about the park. At one point it had been a boat-building factory where PT boats (Patrol Torpedo boats which were torpedo-armed fast attack crafts used by the US Navy during WWII) were manufactured. There was supposed to have been an accident at the factory. A boat fell off its railings crushing two men. The daughter, of one of those unfortunate men, is said to roam the area calling out for daddy. It is a good thing that I wrap up my run before dusk falls.

It would be even better if I could manage to take Adi running there and he could encounter the young girl. He is such a braveheart. But no, that is not to be because my husband shall not be budged from his seat on the couch. Nowadays he is working from home, and in between work, sneaking in sessions of solving puzzles. We have been incredibly indolent this summer. Apart from the occasional jaunts into the city, we have been sitting at home, doing it up slowly, binging on TV shows, reading, tucking into popcorn and pizza, attending rooftop barbecues and meeting neighbours, guzzling bottles of wine and hunching over jigsaw puzzles apart from demolishing home-made cakes quite readily. A moment on the lips, a lifetime on the hips. Who cares? Not Adi. He will have you know, if not through words, that he Shall Not Run because my man is a man of action, if I may say so.

I have been ripe for a disjointed summer ramble for some time now and this is my bit towards the end of summer musings along with some photos from Bayonne. 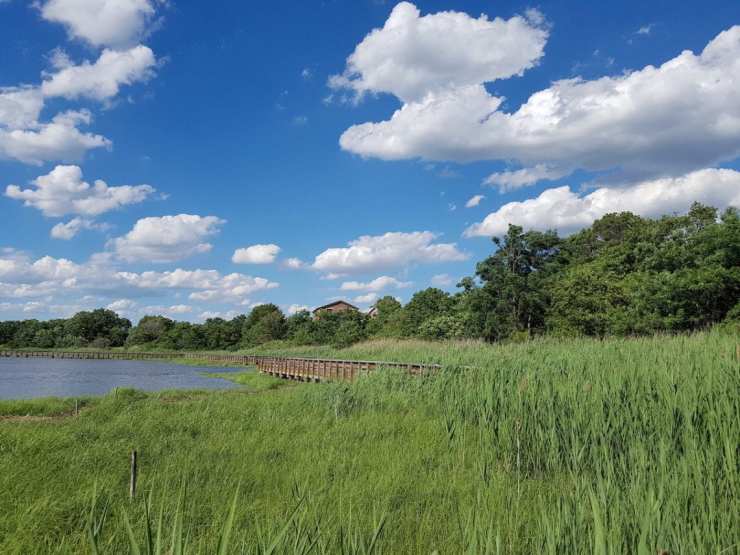 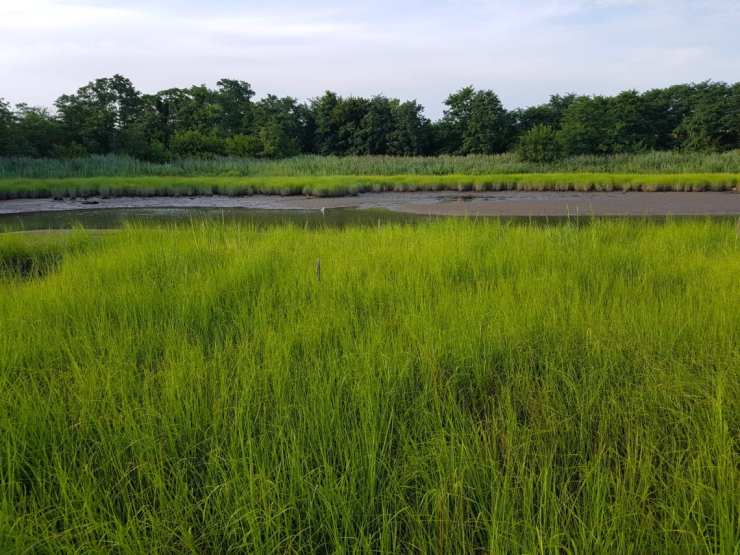 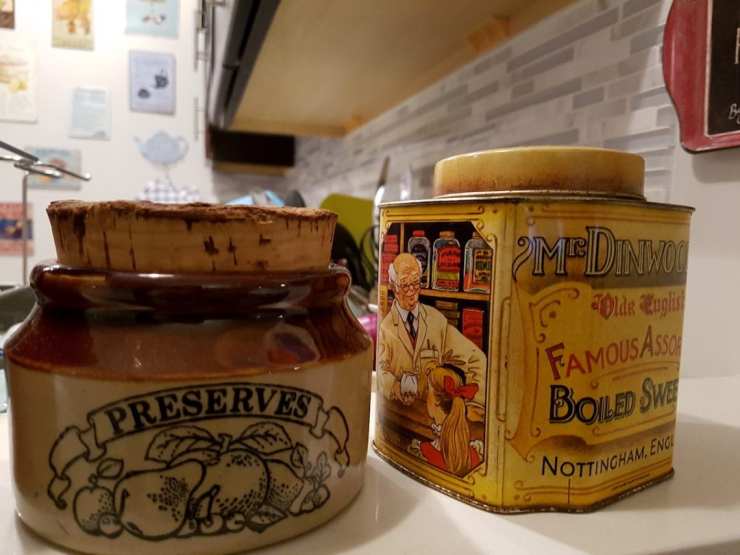 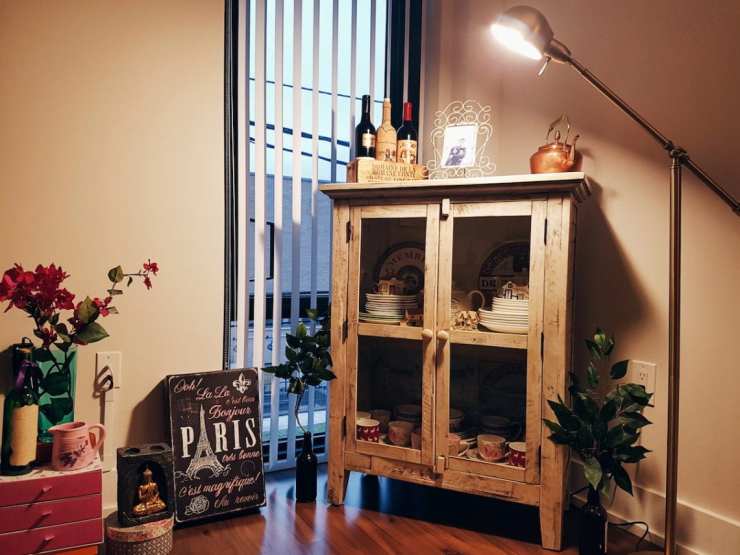 90 thoughts on “These Fleeting Days of Summer”