I was just wondering the other day as we walked into Times Square, surrounded by those giant billboards and dazzling neon signs, the crowds, the clouds gathering steam above our heads and the insanely tall buildings – what if Charlotte Brontë found herself here? I will tell you why that strange thought entered my mind. I was carrying a capacious cloth bag that I had bought at the home of the Brontë sisters in Haworth the previous summer. On it is a logo drawn out in lashes of thick black ink which puts you in mind of Charlotte sitting at her mahogany desk.

It makes for such a wild leap. Haworth to Times Square. The house in the open country leading to the vast moors, a time capsule of sorts, and then several worlds away it seems, this ultimate tribute to capitalism.

‘It is a strange kind of parallel universe,’ Charlotte might have noted in a letter to her dear sisters, never mind the alcoholic Branwell. ‘The girls they wear pies on their heads, the men wear shiny costumes with crowns around their heads and I cannot take my eyes off the neon signs towering above me. I fear my neck might snap off from the effort of staring and swivelling my head to take it all in.’ One thing is for certain – that it would have been a welcome reprieve from the dark industrial world she was born into.

To return to Midtown Manhattan to the arms of flashing neon capitalism. The billboards that dwarfed us, Broadway marquees, the people braving the heat in their motley costumes – indeed here was butch Liberty walking around with her beacon of hope, a couple of Spidermen chatting with passers-by, a Minion or two there and the Fat Blue muppet. Odd to think that it was the centre of a horse exchange trade sometime in the 1870s, then its reputation as the ‘Thieves Lair’ because of the seedy entertainment (gambling and prostitution) it offered and its sudden growth following WWI… Times Square has history and the promise of a gazillion musicals to make the head spin. Adi and I did not know where to look.

There was a reason why we had ended up last Saturday in Times Square. During a pitstop in an Irish pub for strong ales to tide the sudden stifling heat outside, we had a craving for Buffalo Wild Wings. The last time I had tried it (also the first time) was in Seattle with my sister-in-law and her family. We ordered up portions of Wild and Mango Habanero wings along with a sampler of Blazin’ wings which arrived as a small tub of sauce churned out of  Ghost Pepper. It is Bhut Jolokia, a hybrid chilli from India and one of the hottest chillies in the world. It would be no surprise therefore that I could feel my ears singe. Meanwhile my tongue begged to be soaked permanently in a vat of beer.

With it came the realisation that no longer are Adi and I ready to take part in the Blazin’ challenge which means that you have got to eat 12 Blazin’ wings in 6 minutes, without using a napkin. Burning skin, burning ears, burning everything…you would be on fire and really have earned that place on their wall of fame. It makes me shudder to think that my young niece has a plan for her mother and I. She is of the opinion that we can conquer the ghost at The Wing Dome, a local Seattle wing hotspot, where they have a similar 7-Alarm Challenge.

Where beer could not help, sweet treats did. I took refuge in bite-sized cupcakes, and in the matter of a few minutes, crisp churros coated with chocolate. Adi was delighted. For the rest of the evening he kept calling out to the fat girl who lives inside me. 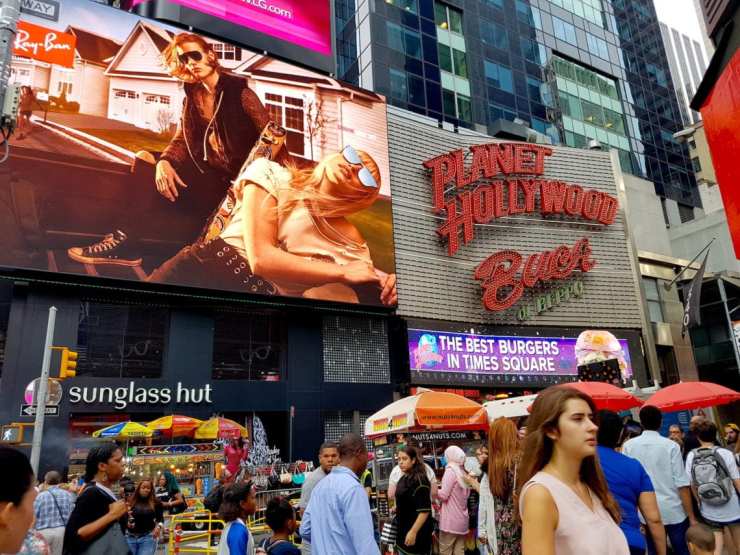 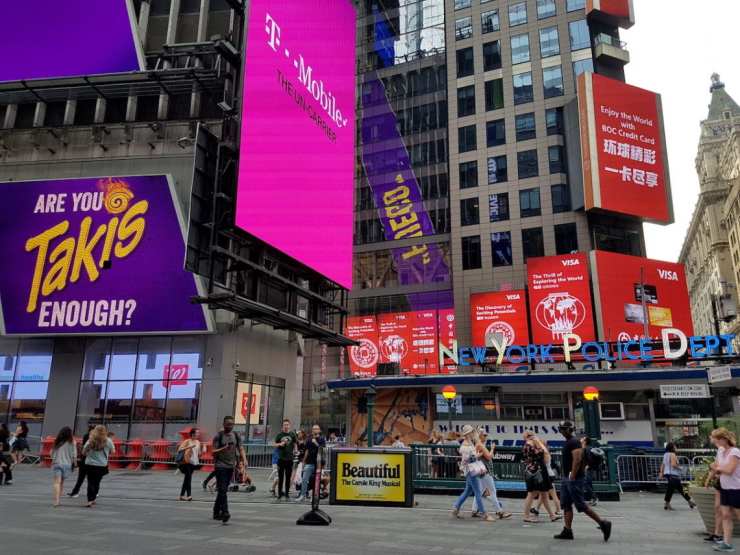