Central Park looked like a big beautiful canvas as I strolled through it to the American Museum of Natural History in the Upper West Side. Dried leaves glowed in vivid tones of gold and russet. Old men read books on benches which tell stories through those small plaques. You might take a seat on one but oh do leave some space for the couple’s dog who loved hanging out there too. They are all long gone… what remains is the warmth of the thought that you share the bench with souls that might have dissolved in ether, but they too savoured the solitude, as much as you do now. Beneath those flaming bowers, bright-eyed squirrels scurried up and down wire fences, a man stooped to gather a bunch of leaves in his arms, to throw them in the air, let them rain upon him in a shower of gold as his partner waited to capture it on her camera with a bashful grin, an old man rowed his boat serenely by.

Then I found my way to the pink granite largesse of the Natural History Museum where the suggested amount for entry is $23 – but you can shell out what you want to enter it. I wanted to pay a buck and see what their reaction might be (just to be perverse) but then I rose above that notion. Those mighty quotes of Ted Roosevelt staring back at you — exalted thoughts and words, they make sure that any pettiness is put to shame. Right after, I lost my mind — to the beauty of animals carefully preserved by an American taxidermist towards the late part of the 19th century, reproductions of dinosaurs from fossils, the Mayan gods, paraphernalia from the Silk Route, hunting apparatus of the Amazon Indians, strange shrunken heads that looked like tiny balls with hair flowing from the heads, sewed up lips and head because the South American people such as the Shuar counteract violent death and the need of the soul for revenge by keeping the spirit trapped inside the heads. 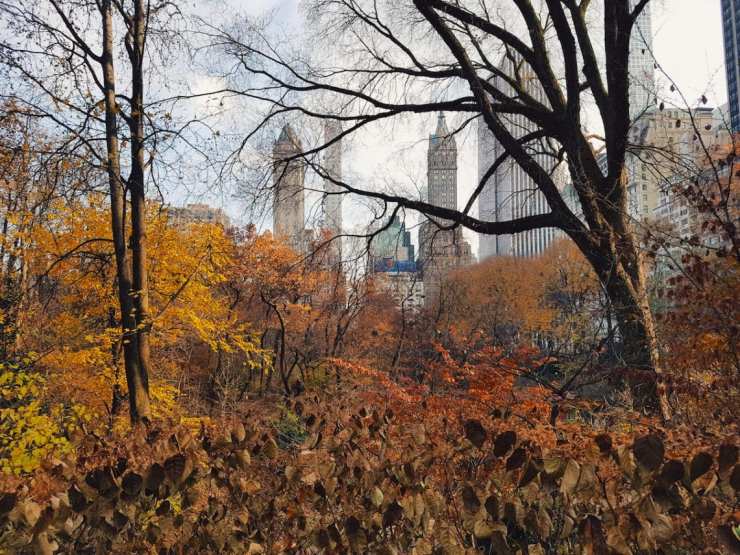 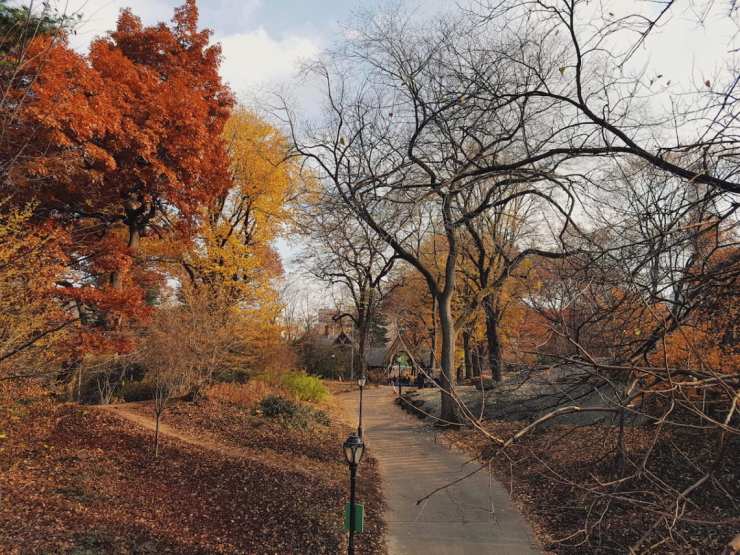 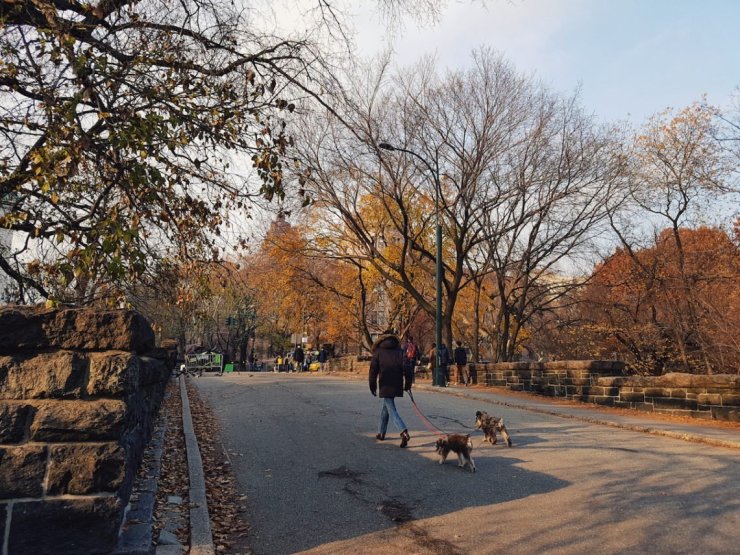 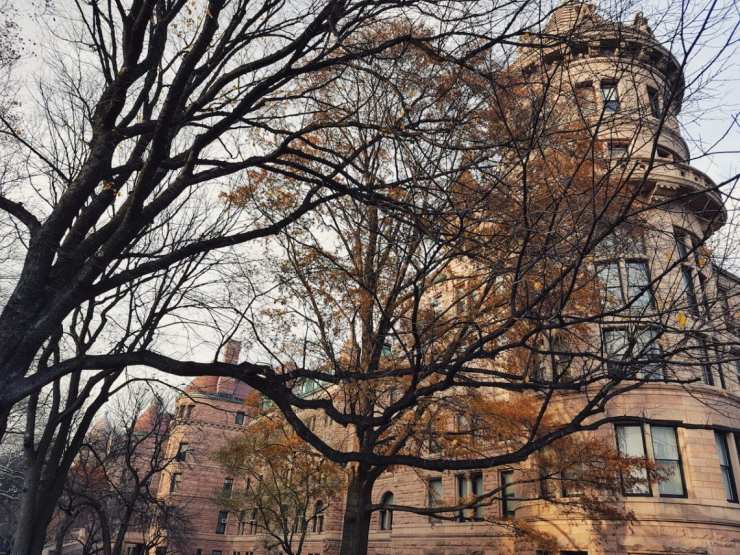 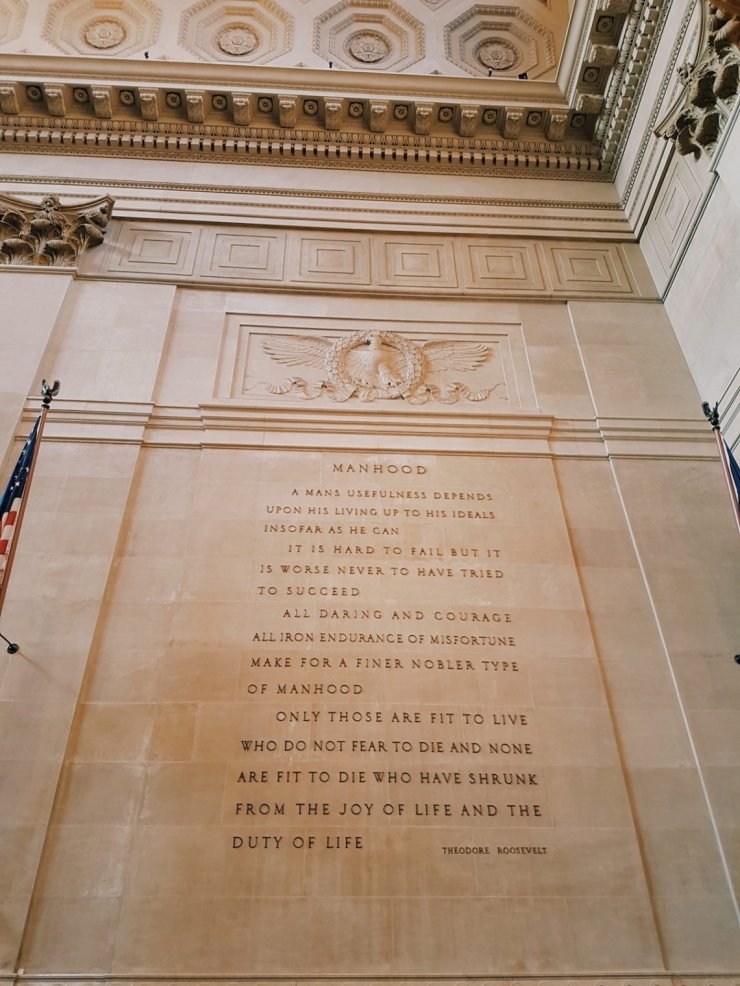