The road below the cabin dipped alarmingly. So sudden was this drop that it felt like rolling down a playground slide in tar. This road then led us on a serpentine drive up and down the mountains, past burnt-out trees, skeletal and stripped enough that it was a surprise they were standing at all. Half-built cabins too. A reminder that all it takes is a wildfire for every effort of man to be laid to waste (but here we are, creatures of toil and industry). The green was so very green, the hills with their stubbles of bluish-green startling, the sky thick with batches of clouds who could not make up their mind if they wanted to stay or go. Some settled atop the peaks to catch a breath before they dissolved into tears. The fancy of the clouds. In the Smoky Mountains, you will find that there is no guarantee. The rain clouds, they gather upon your heads in a jiffy. Before you think of the shortest swear, they let loose, and when they do, you’d better find a roof of some sort.

Before I get ahead of myself, we found ourselves in Wears Valley that runs parallel to the Smoky Mountains. Once a theater of squabbles between the Cherokee tribes and the first European settlers, and named for a Revolutionary War veteran, Samuel Wear.

It was an idyllic place. Isolated farms composed of old log houses and barns and sheds, mom-and-pop groceries with old biddies behind the till pointing out to basic tuck shops for tasty sandwiches and local fare, modest chapels and churches, mountain stores where they sell local concoctions of jams and jellies. Just an outpost of the old Appalachian culture with autumnal hoards of pumpkins and squashes as harbingers of this ‘season of mists and mellow fruitfulness’ that is finally upon us. 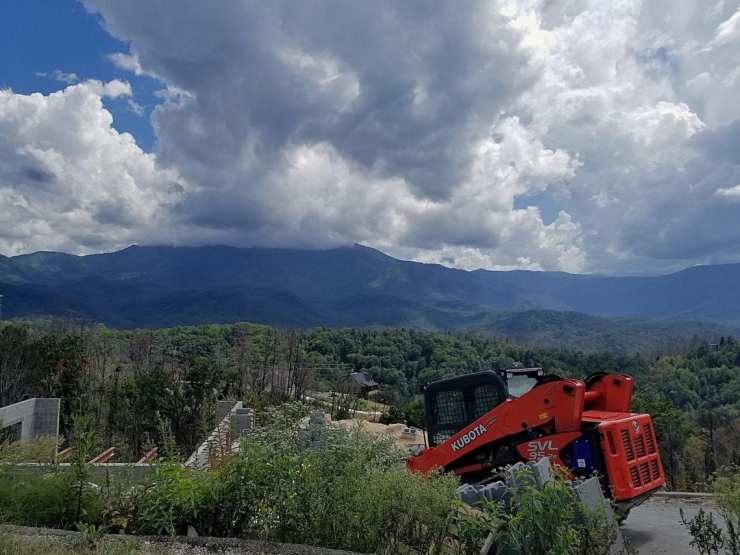 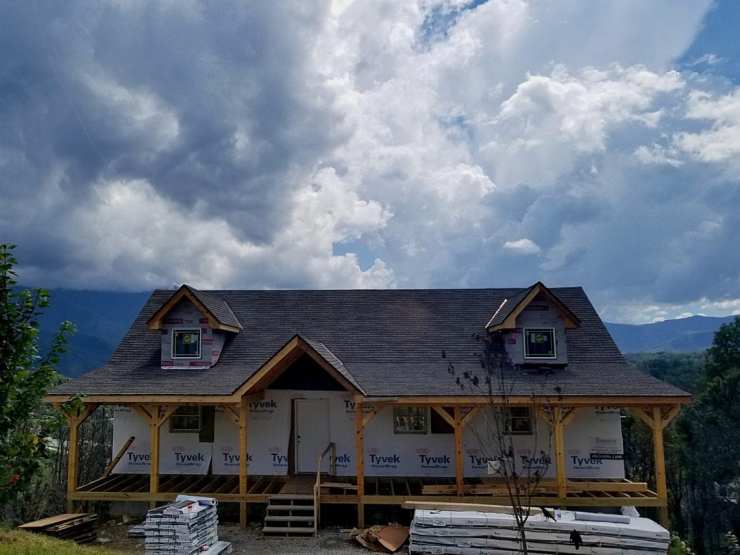 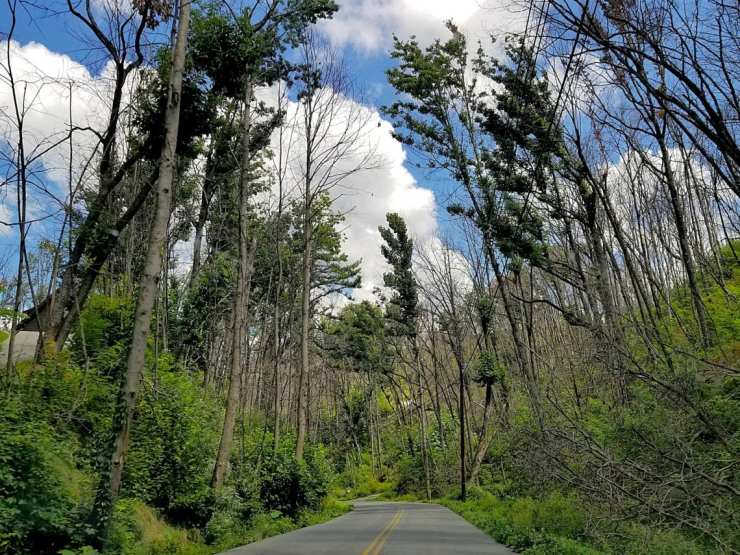 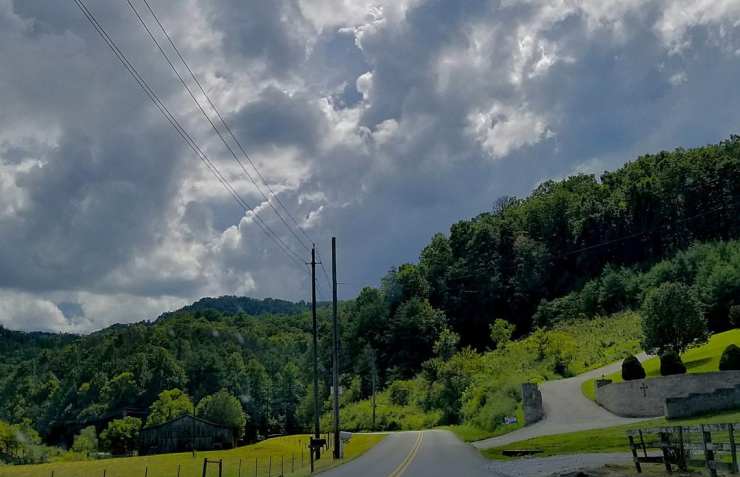 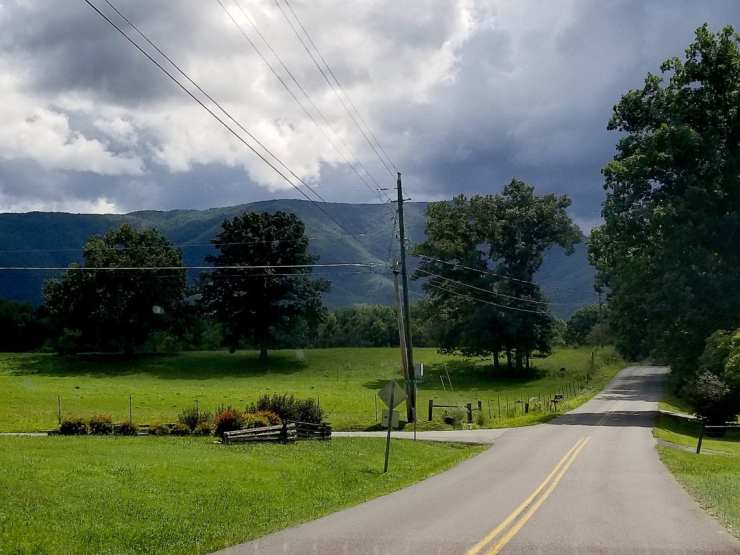 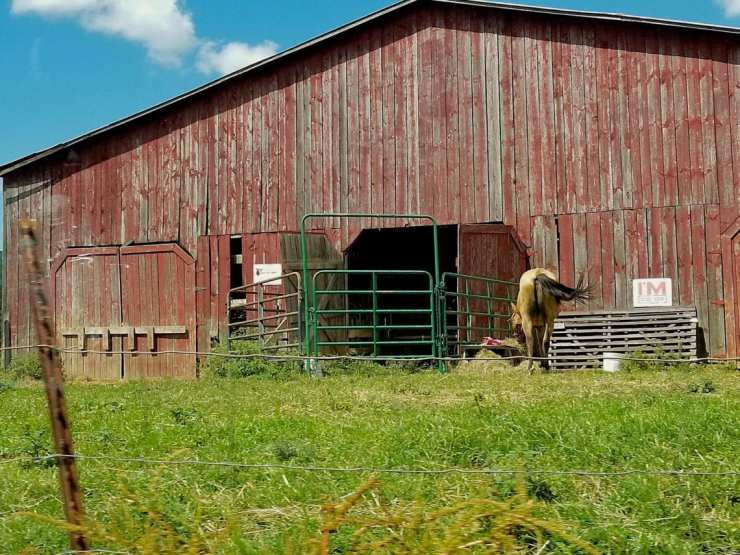 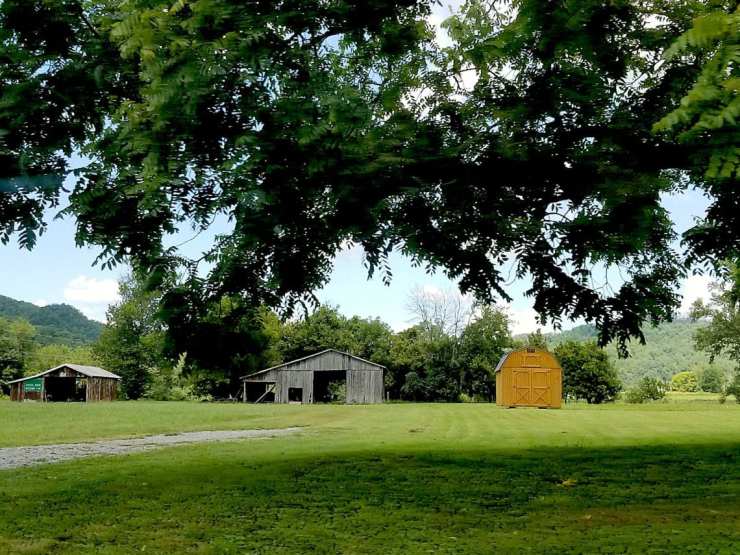 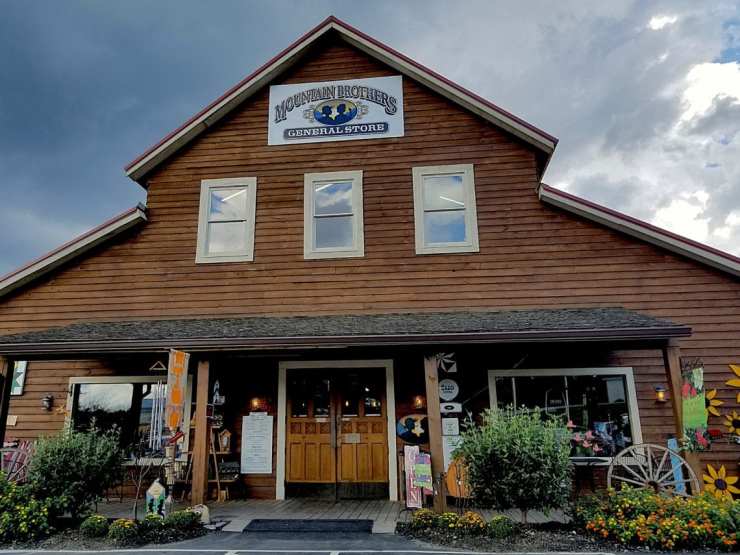 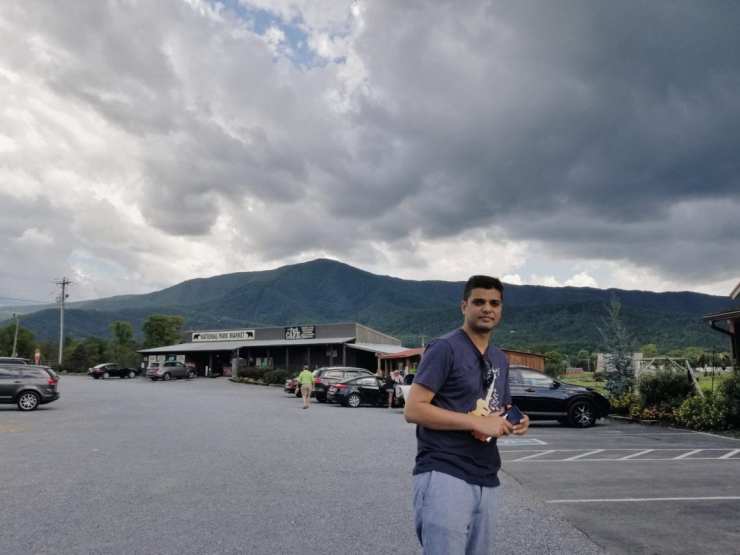 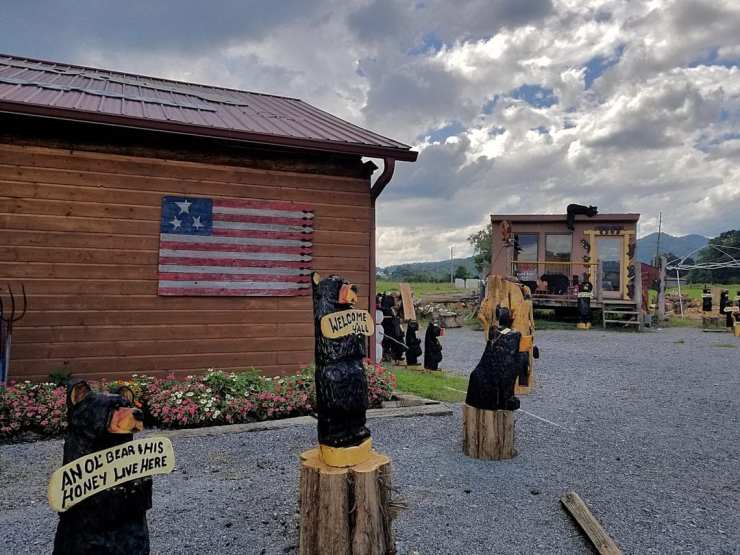 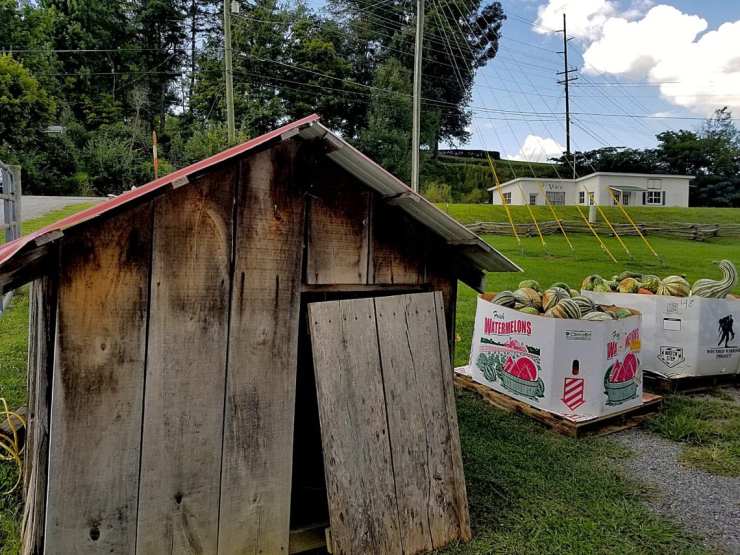 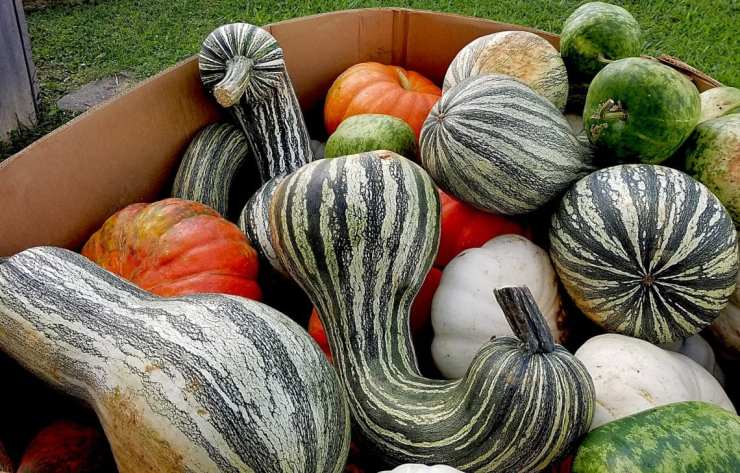 47 thoughts on “Snippets From Wears Valley”