What is it that draws us to old places that have been abandoned? It could be about the vastly different era they have been a part of, the stories they quietly harbour, or just plain old nostalgia for the past. Nostalgia is after all a sort of release into a utopian world for most of us. I suppose one cannot lay a finger upon the nub of the matter but I can tell you with conviction that railroads are lonely, lonely places. On this particular afternoon after a gander through the town of Phoenicia, and before we set out on the trail of covered bridges, we stopped at a tiny town called Arkville.

The sight of a few old houses, a distillery, a fire station, and train engines rolling by the car window, woke me out of the stupor of that summer noon. I insisted we turn back and Adi remarked it was fortuitous enough. He was aiming for a power nap. Our friend meanwhile seemed intent on training his DSLR on the landscape around for some time, so I skipped away on my own.

Rusted metal, cracked wooden sleepers, grassy growths thrown up in clumps through the bed of gravel, on and around the tracks, and then a line-up of old railcars languishing on the tracks, with no destination in mind.

The last of the people at the ticket office (they do organise joyrides here) wound up early that weekend and went off to celebrate a new car. Random snatches of overheard conversations spontaneously adding spice to my wanderings. Not a soul was to be seen as I walked down the tracks. Through a clearing in the foliage alongside, I came upon the main road where I walked for some time to realise that there was nothing much to be had except the wrath of the sun and an empty road. I turned back and started upon the railroad from where it began, peeping into silent engines and cabins.

In its heyday, which was right into the World War I period, the Ulster and Delaware Railroad covered a distance of 107 miles between two places in the Upstate New York, Kingston and Oneonta. I pictured myself in one of the old dining cars, sipping on tea and finger sandwiches as we chugged through the green green valleys of the majestic Catskills, up mean inclines, skirting babbling brooks and charming villages. Possibly a bear on its hind legs waving at me from deep in the woods. If it’s only a daydream, let us tailor it as we see fit, non?

The people of Arkville, just like residents of other villages and hamlets in the Catskill mountains, would have sworn that it would never fade out, the Up and Down. It was their lifeline during the mid-1800s, connecting the village folk to the world, and important in the scheme of things in that it was part of their livelihood. The U&D carried milk from the mountain villages to the world beyond.

The tourists too would have never imagined that it could be rendered useless. For during long hot summers, upper-crust New Yorkers took the trains into the countryside where it was all about the winding roads and the luxuriant greenery, a sight for sore city eyes. Ridiculously lavish hotels catered to their needs. Let’s say it was the Hamptons of the yesteryears. You can see the appeal reflected in a few old ads I came upon. They are portals to another era. Most of them flaunt the good ol’ adventurer, Rip Van Winkle, as their mascot. For you do know that Rip wandered into the Catskills and napped there for a solid 20 years, right? 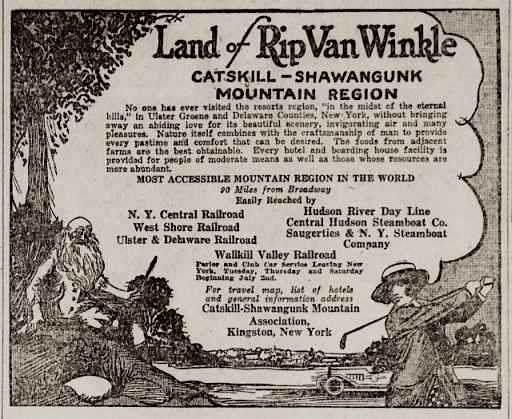 But fade the railroad did. There is no reprieve from the passage of time or the seduction of new developments. The 1920s arrived with automobiles and trucks snatching the reigns from the railroad, paving the way for disenchantment with it, till the railroad was left to its own devices in the latter part of the century.

I wandered amongst the cabooses and dining cars till I came upon a beautiful rust-red Ulster & Delaware railcar. The driver’s seat looked forlorn. The stairs corroded. I thought about taking a quick look inside the car. And then, I have no idea why, but something flipped in me. I am ashamed to say that I took off like the wind even though I did not feel light on my feet that day. My heart beat as loud as the tooting of an engine, I fancy. It could have been the utter silence around me, the stillness in the air, or the thought that someone was watching me from behind the dark windows. It was possibly a blend of all three, but here’s the anti-climax, all I could do was run back to Adi on winged heels. 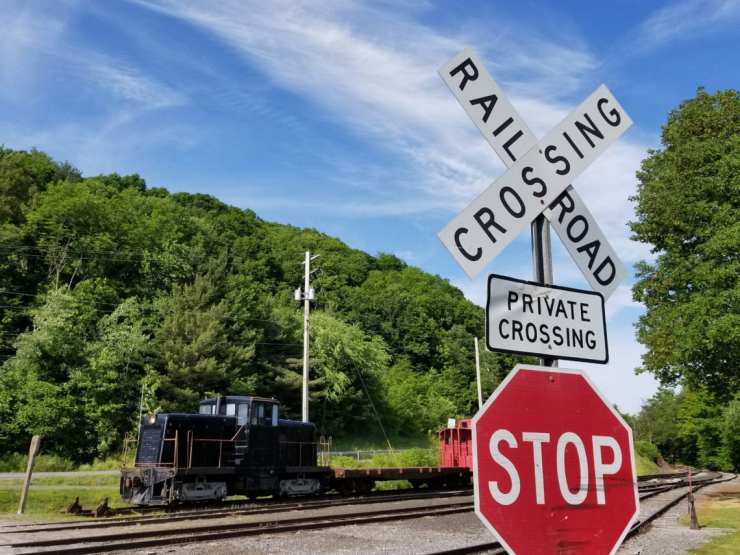 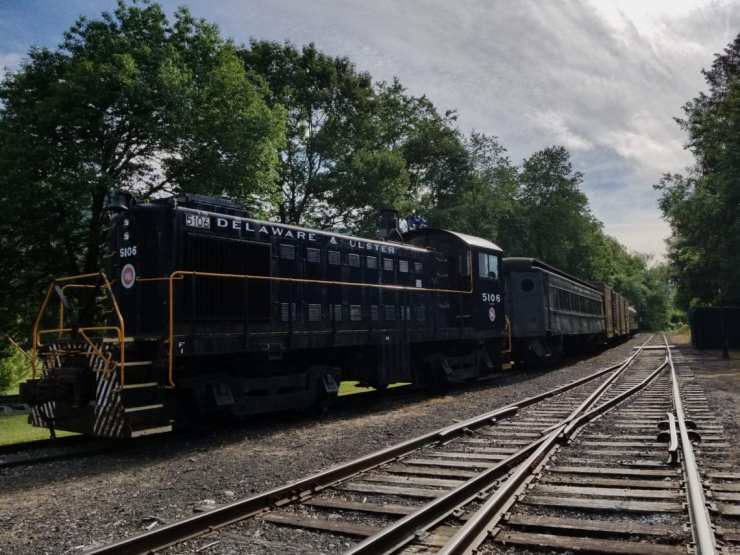 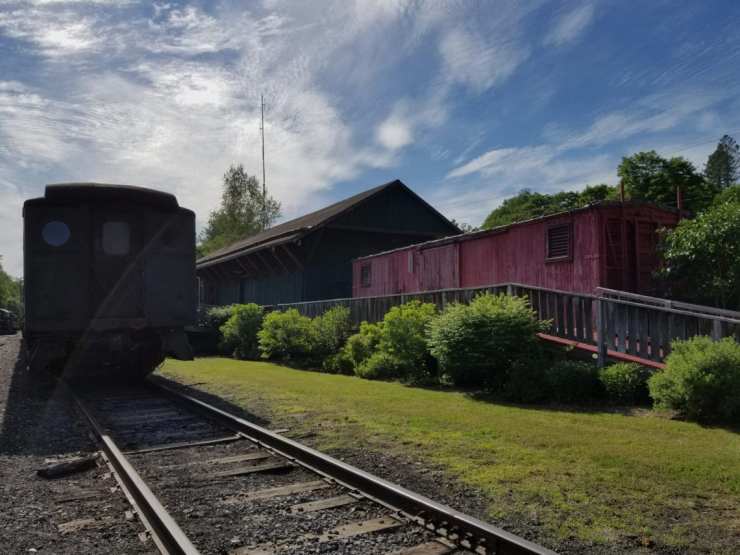 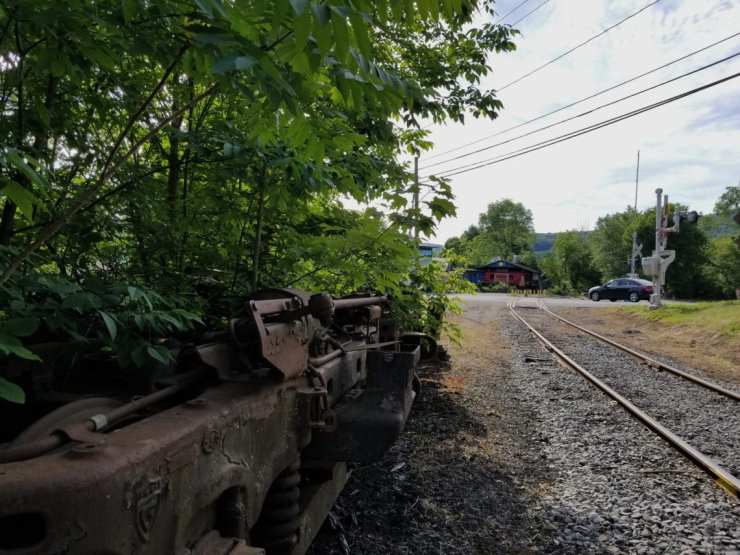