It is but providence that we winded up in the Gallura region. Parul and I had laid our hands upon one of those travel deals that threw in a four-day stay at a resort and the cheapest flight they could source with Ryan Air. The rider to the deal was that this resort was in Olbia, far away from the southern parts which we wanted to see, and Adi was thunderstruck by our impulsiveness at not checking anything before booking our island holiday. My friend and I were both non-drivers, you see. On an island where everything is dependent upon your own mode of conveyance, this was not a happy chance.

We were furiously making calls to Sardinia in the next few days, Parul and I, and overshot our initial budget by far when we had to fall upon the services of a tour guide. The reward was friendship. And a marvellous girly holiday we had not anticipated. It was on the first day in Orgosolo, when for a photo, Enza threw herself upon the rim of a large stone fireplace and decided to show the pudge on her waist to make good the claim that she needed to banish it — that I knew we had found gold. Her candour was refreshing. Her cousin Giampi was equally enthusiastic when it came to posing for photos, so we ended up with enough shots of us too. We needed us in our albums, they said.

The Gallura lives up to the meaning of its name which means stony area. Granite hills tower over you upon roads that twist and turn before find their way to a jagged coastline made up of islets and rock cliffs. Rocks which emerge in shapes that make you think of elephants, bears, witches and mushrooms, rocks which are shaped by the fury of the Mistral that blows throughout the year in Sardinia, but is an exhibitionist  during spring and winter. We had caught the best of it.

With the wind in our hair on a miserably cold, foggy morning we set out for the hills. They were shrouded in a blanket of white that day, imparting the landscape with an other-worldly atmosphere. We stopped for croissant and coffee at an artists’ village surrounded by monolithic granite hills (which looked more like gigantic boulders) and emerald green woods.

San Pantaleo is a fetching village built around a piazzetta, surrounded by a church and a few oleander trees. It started life in the late 1800s. By the 1960s, artists had started making inroads into it, living in traditional low stone cottages lovingly restored. They set up galleries and they worked with folk traditions that centered around ceramics, woodwork and wrought iron. It is the kind of place where you expect locals to sell homemade batches of honey, cheese and jams and indulge in lengthy conversations because there lifestyle is laidback and elegant. Even though it is not too far away from the flashy haunt of the rich and famous, the Costa Smeralda.

Near this village is a nuragic archaeological site. Since I have been banging on about the presence of mysterious nuraghi around the island, I thought I should put in a few words about the Tomba dei Giganti (Tomb of the Giants). If you want to dip your feet into mystery and antiquity, it is an interesting visit. It made me reflect upon the very impermanence of everything, how we humans never stop to think about it in our arrogant assumption that things should not decay or change, that they should not make way for another civilisation.

Later, we did a short hike above the camping village of Capo d’Orso, climbing slimy rocks and gaping at the way the wind had carved and chiselled granite, like a master sculptor if you will, and the way the granite rocks punctured the incredibly green landscape, while jagged rocks spread their talons along the coastline. It was a peaceful moment that, rendered romantic by Enza pressing kisses upon her partner’s face and murmuring words of endearment into his ears. I can still hear them, those two words of affection, amore mio, uttered over and over with the wonderful cadence of an Italian.

It goes with the mood of today. It is the birthday of a being who once lit up my life with love and happiness, Tuktuk. 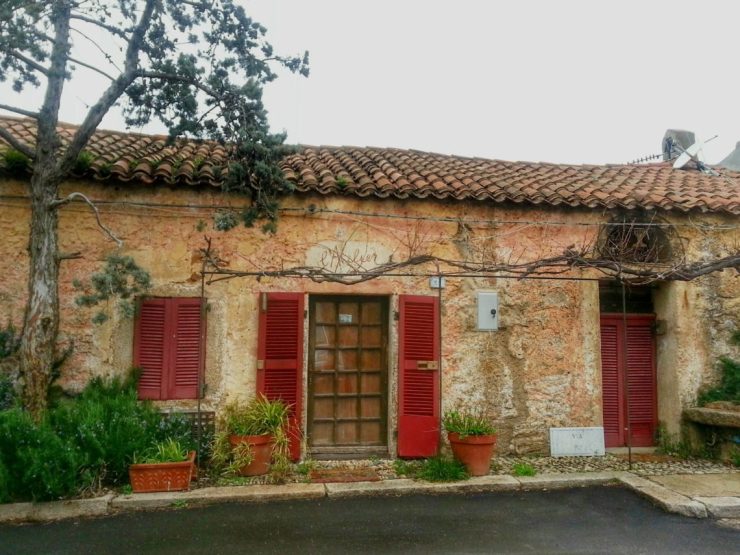 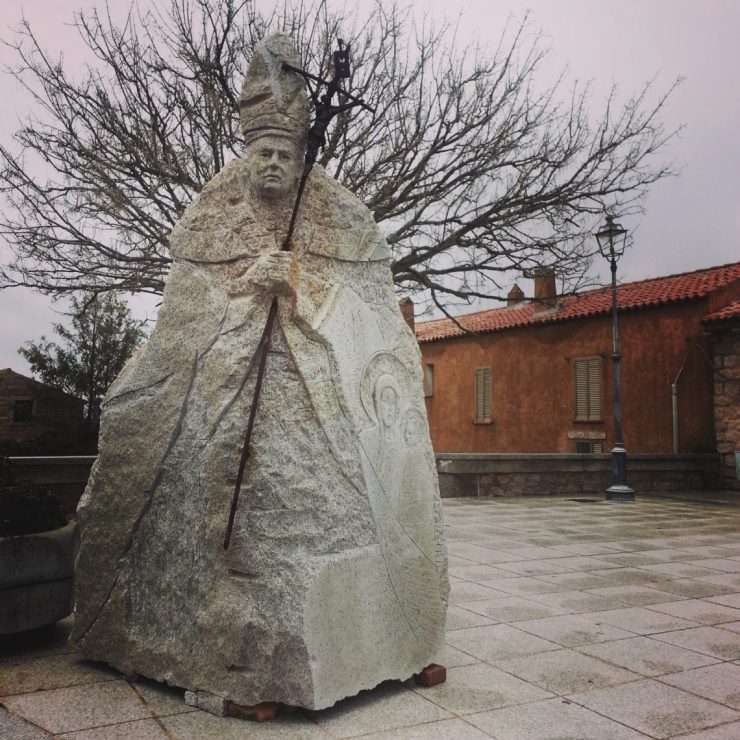 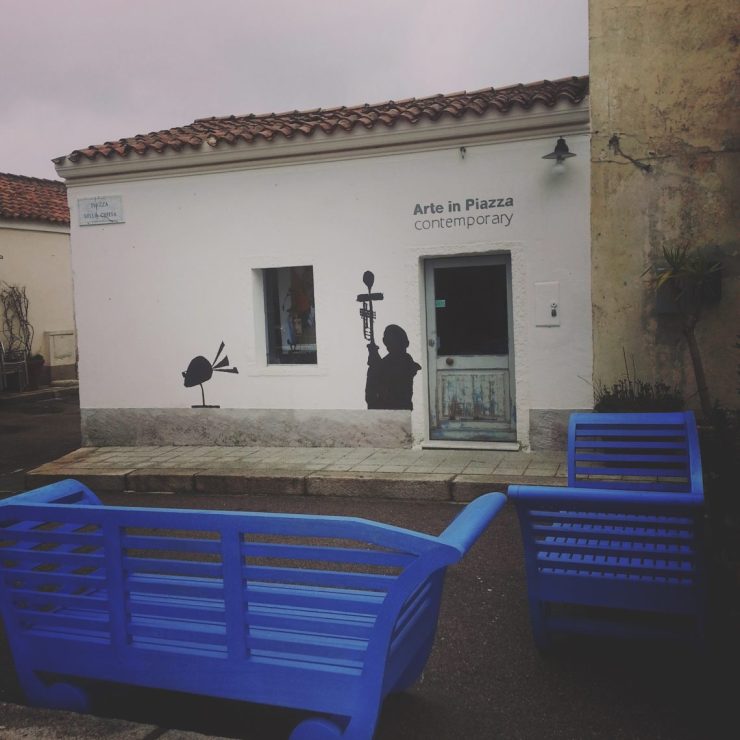 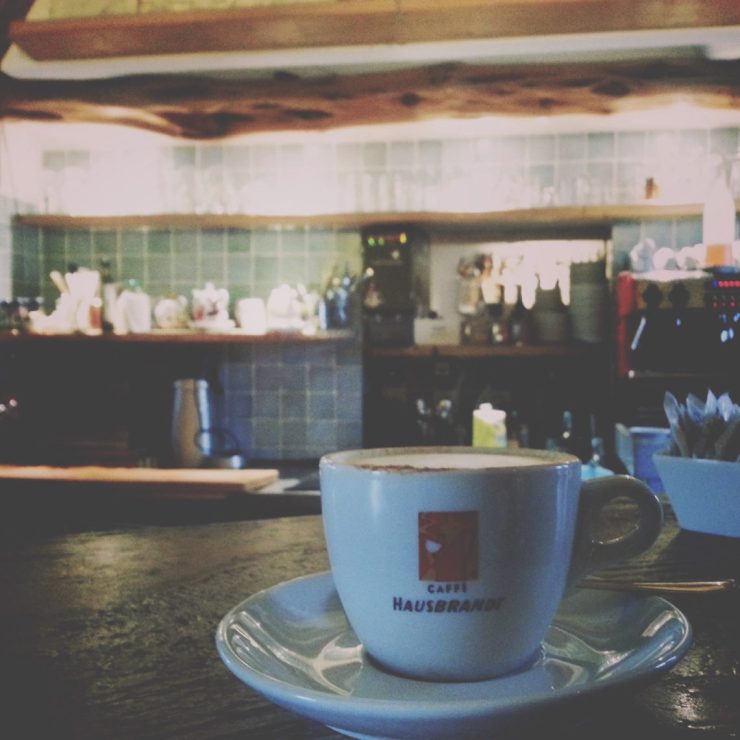 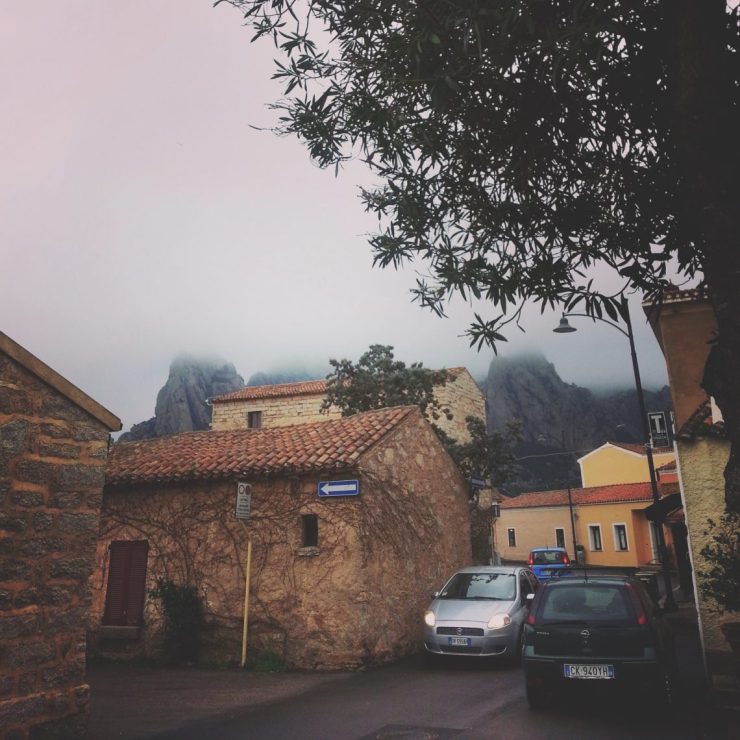 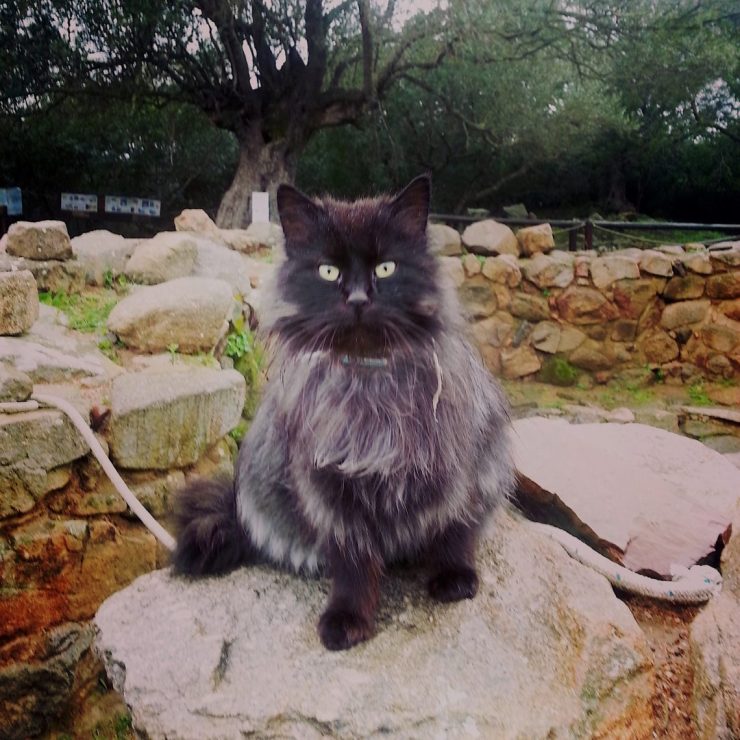 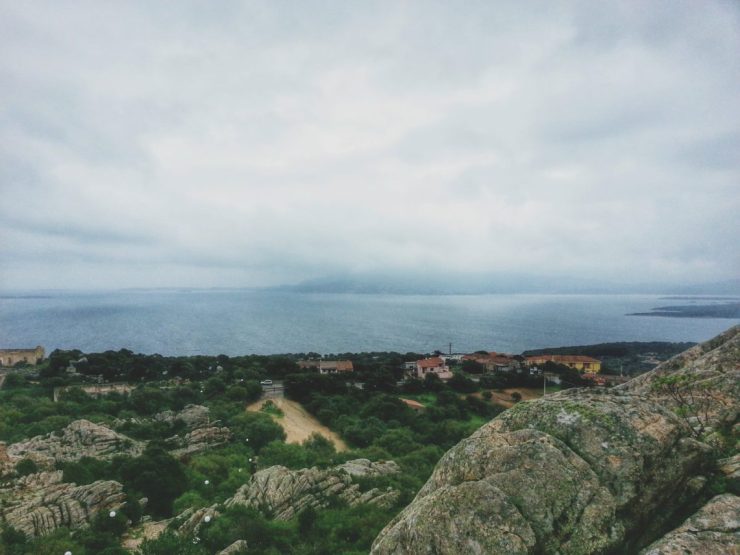 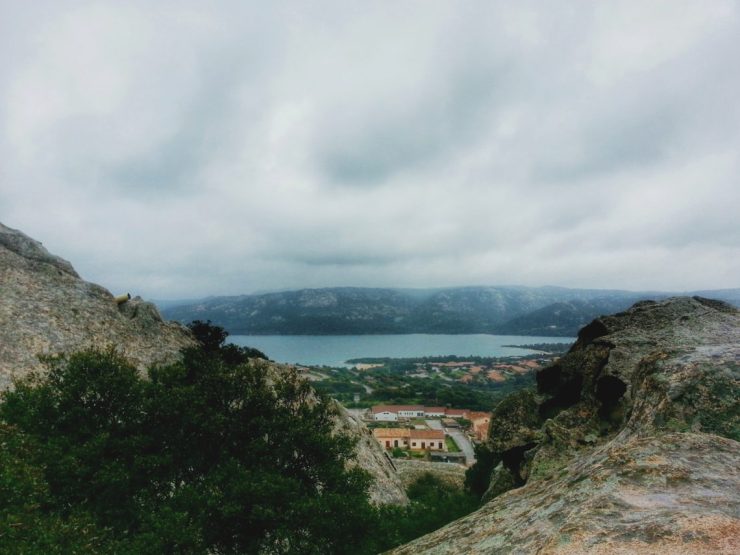