When I say chilling, I mean Nothing. Let me relent here because there are the basic functions of living to be considered. Breathing, eating, checking into the loo and the works. Then there is the glorious prospect of gazing dreamily into the fjords beyond the windows, sighing from time to time, because you could live with such a view for a long time. As long as you lived.

But before you get down to the art of perfecting nought, there is a condition that has to be met. The weather gods will have to conspire to make the heavens burst asunder till you will have no option but to sit tight within. If you are in a cottage by the fjords would you even consider complaining about thunders and showers?

The first day of our Norwegian vacation was about sparkling blue skies and froths of clouds. As a cloud chaser, I could not have asked for a better start. The second day materialised as an overwhelmingly grey prospect. That dirty, washed-out hue which can only cast long grey shadows upon the mind. But happiness is a state of the mind you have got to court. As Anne (of the Green Gables) claimed: “It’s been my experience that you can nearly always enjoy things if you make up your mind firmly that you will.” You do need inspiration to make light of the weighty moments in life.

But you shall need to give into sadness and woe too because those are inescapable emotions. What kind of a person would you be if you did jigs at a funeral? (which makes me think that I would want people to dance at mine, tuck into piles of good food and drink away. Life is too short to allocate enough time to ennui and glumness.)

Leaving thoughts of mortality behind — it is a Sunday after all — and I do not want to make you too contemplative on a day that should be about nothing really.

It is a feat to achieve nothing on a holiday. I have rarely indulged in such a feeling and it felt grand. Delicious. But before setting about it, we had to gather provisions from a supermarket beneath leaden skies because realisation had rapidly set in upon us during our time in Stavanger about the pocket-ripping dangers of eating outside in Norway. Now don’t get me wrong. No one’s waiting to slash your pockets and mug you. Heavens, but this is Norway, folks! Get a grip. I mean simply that you eat indoors unless you want to risk heading back home as paupers. Eating in and carrying packed lunches on our drives were going to be part of the essential ritual of roaming around Norway.

Mist swirled in and around the bridge nearby like wraiths smoking their way through, parts of the bridge disappearing behind the mist. Nature is an effortless magician. That morning I was reminded of the first time I had laid my eyes upon the Eiffel Tower on an autumn’s morning, when only the top of the tower loomed above a sea of mist. The waters of the fjords were mysterious, a uniform sheet of smoky blue.

Right, time to scamper back to the cottage, after we had armed ourselves with a decent stockpile of food. There was the added incentive of demolishing a cache of organic chocolates I had amassed at the store. Those chocolates count high on my list of worthy chocoholic experiences. They were expensive and Adi grumbled, but later, he ate humble pie and those bars too, with lasciviousness equalling mine.

Upon our return to the cottage, we found waiting at the door, a pot of mint and a couple of organic eggs with a hand-written note. A welcome breakfast note from Els. Now, if you have not added mint to your omelette, you would not know about the heady fragrance it lends to the eggs. We went about a brunch laden with hot dogs and eggs, all the while facing the fjords so as not to lose out on the changing landscape that unfolded before the eyes. Adi watched movies on the ipad, and I sat and read, looking up from time to time to soak in the unreality of it all.

Then came the best part of the day. Els dropped by with organic chicken from her farm. She sat for a couple of hours, her legs folded up on the sheepskin rug upon the couch. And we chatted. It is rare to come upon individuals with whom you can achieve a connection effortlessly. She was of that breed. Highly unconventional, a bit flighty, a bit wise and a bundle of quirks. We shared confidences during that time to the tune of a few cups of tea, discussing husbands, the importance of fighting in a relationship, meeting the loves of our lives, hiking, travelling and then reflecting upon the art of how to go about making this one life we have a wonderful happy place to be.

Giving into the whims of nature, it turned out that day, can be a rum idea. 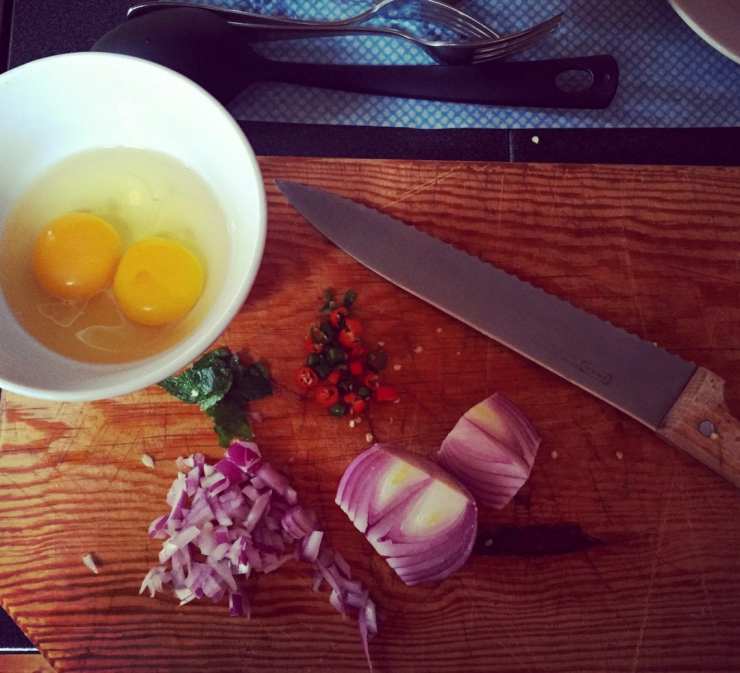 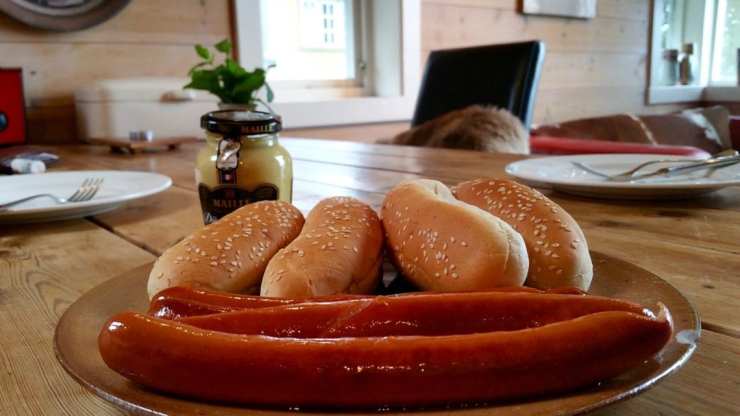 74 thoughts on “The Art of Chilling”