The birthday month has been kicked off by dinner and dessert at Denny’s. We stopped at the diner last night on the way home from Worcester when Adi observed: ‘You have the heart of a trucker. You want to drive a RAM And you have taken a shine to Denny’s. Now all we need to do is set you up with a farm.’ I do not think I need to quibble on that, cuz really, I will take all of that. The RAM, the farm with a menagerie that shall comprise an elephant, a horse, a pair of Cotswold sheep, a donkey, a hippo (highly smelly, so what) and a couple of big dogs, please.

The RAM, if you are not familiar with all things American, is a breed of pick-up truck that appropriately enough has a logo of a ram with massive curved horns jutting out from its bonnet. Its maws tower over you – it seems taller than Adi who stands at 6’2″ – so that it made me gawp the first time I laid my eyes on it. Is there any doubt that one should want to sit at the wheel of a RAM – to look down its substantial nose upon others? The fact remains however that before daydreaming about pick-up trucks, I have to polish up my antiquated driving skills. Soon. In the meantime, a woman can and will dream.

I spent my a brand new November day roaming around the city of Worcester in Massachusetts. Now this was the central part of Worcester which was several degrees pleasurable to the eyes than Downtown Worcester which had looked threadbare when I explored it a few weeks ago. I found a local bakery where I gagged upon a cup of maple cappuccino (I never learn not to experiment with flavours), redeemed only by a flaky multi-grain croissant stuffed with eggs and cheese. Then I walked its streets which were not cramped by the practicality of boring numbers but sported signages with names like Fruit Street and hearts adjoining them. The logo is a nod to Worcester’s status as the Heart of the Commonwealth. Also Valentines’ Day business in America took off in the city where a local stationer’s daughter, Esther Howland, started selling Valentines’ tokens.

On Sunday, a couple of days before, a magnificent storm had ripped through Massachusetts. On that evening we had chosen to drive through it because Adi had to reach work early the next morning in Worcester. Torrents of rain came fast at the windscreen buoyed up by furious gales, and the poor wipers were hard pressed to handle the onslaught of the night. I was imagining uprooted trees, cows and pigs flying through the air because the ranting and raving of the wind was overwhelming. It was not as dramatic as that however. No cows or pigs or even trees flew but trees were veritably uprooted and leaves stripped mercilessly off trees as you can well picture on that night of extremities.

The effect of the storm was visible when I sauntered into Elm Park in Worcester. The park was rambling enough to create the illusion that I was in the middle of the woods. I shuffled through beds of yellow and red autumnal leaves and then beds of spruce spines strewn with nuts and pine cones. As I became aware of the presence of the others – chubby squirrels who with their shyness made me think that they really need lessons in nonchalance from their counterparts in Bayonne – I contemplated about the ways one can use those nuts to make squirrel nut butter and sell them in stores. I cannot claim originality to the idea because the night before I had watched a pair of girls on a reality show called ‘Shark Tank’ ideate about their brand that they had called Squirrel Nut Butters or something like that. (By the way, if you watch Shark Tank, have you seen how fantastically gruff that bald fellow Kevin O’Leary is? He is wonderful! He made me guffaw when he called a girl in a yellow coat a flat yellow pancake because he thought her business idea was gobshit.)

Anyway, so I picked a few nuts which I believe are macadamia, ferreted out scarlet leaves that showed promise of ageing wonderfully within the pages of my book and soaked in the blessed quiet of the canopy above my head along with that brand of fresh green fragrance that is typical to the woods. It is a delicious feeling that – to be cocooned in the solitude of nature. 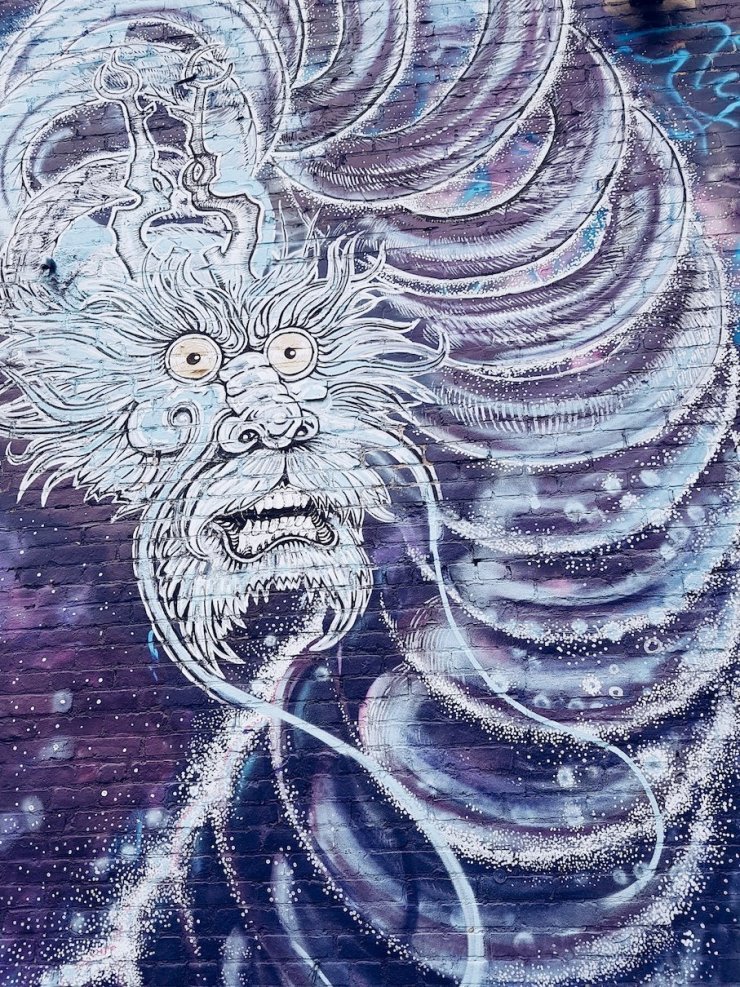 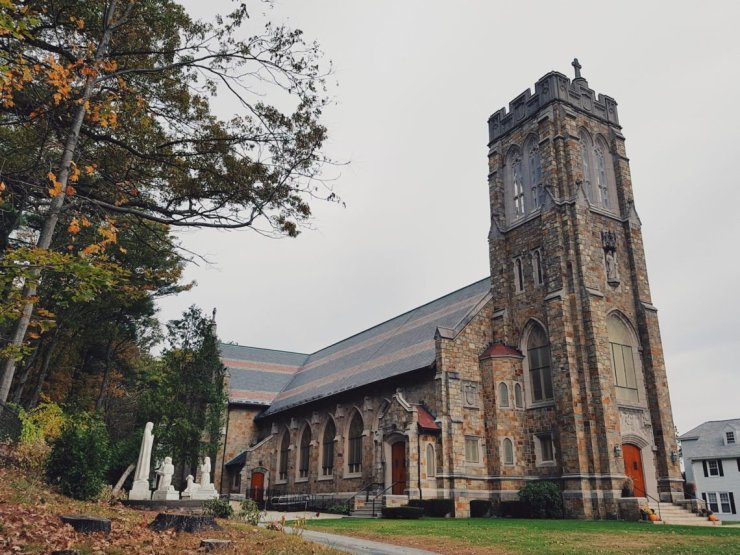 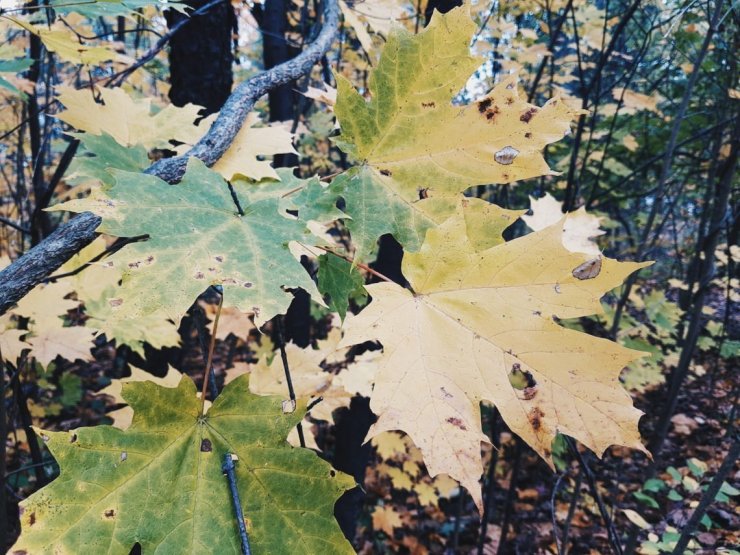 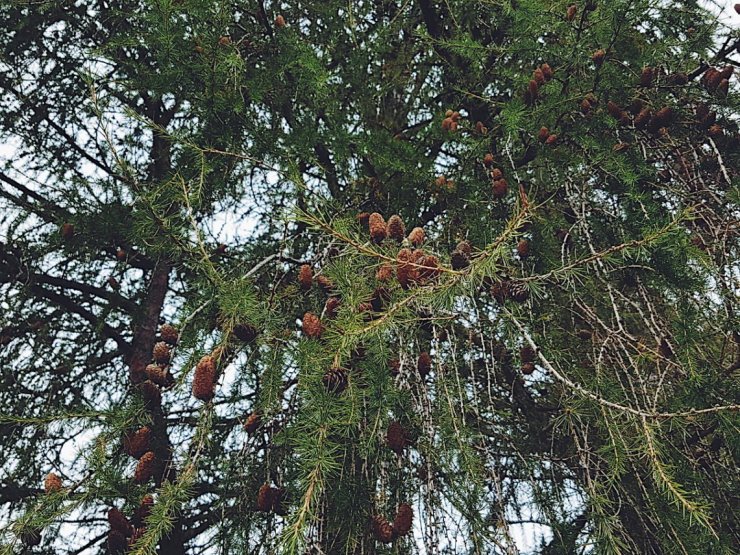 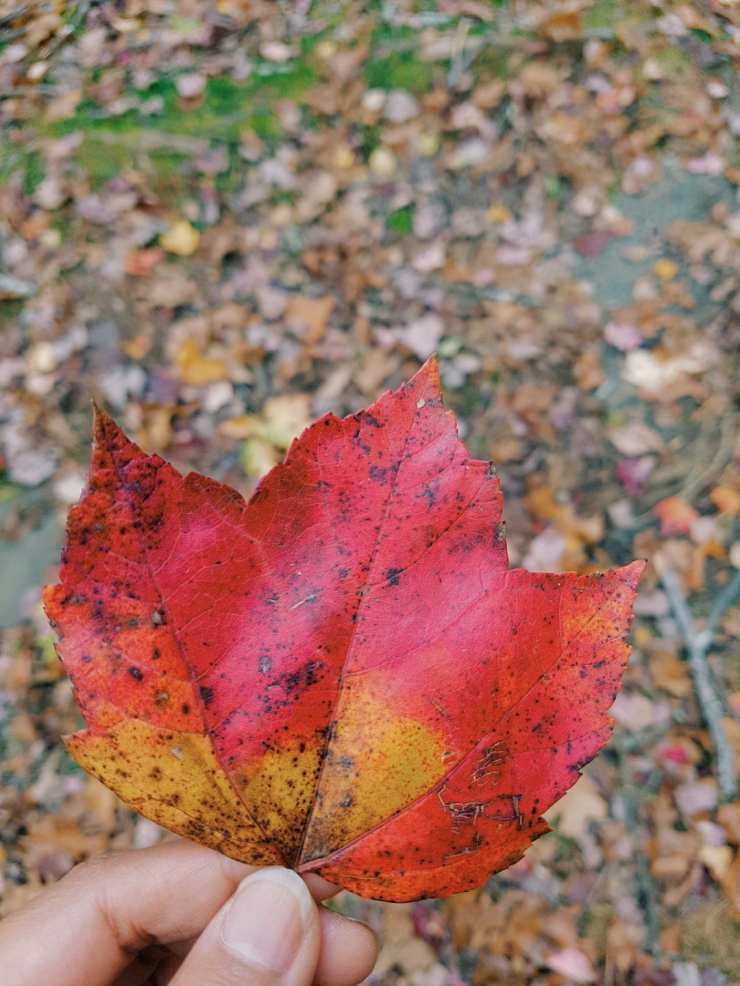 71 thoughts on “In the City of Hearts”