Would it not be utopia realised if we accepted each other just a little more? For the most part, scouring the newspapers every day has become an act of trampling through a swamp of wretchedness. But yesterday, June 24, there was hope on the roads of NYC.

At some point in the afternoon, which was slowly turning oppressive with the forecast of a thunderstorm later on, we found ourselves in the middle of the LGBT parade in the city. We had stepped out for a bite at Wagamama.

There were cops everywhere. Barricades transformed the avenues. People pranced down them, instead of cars. The mood was carnivalesque, an explosion of colour everywhere we looked. People milled all around us in tees, dresses and flags in rainbow hues. Bare torsos. Toned abs. Impressive pecs. Nipples pierced. Nipples covered with star laces. Leotards. Head cages. Headgears of neon feathers fanning out over heads. It was a riot of street fashion and personalities. It was difficult not to whip around every second and click. Click. Click. Click. It was one of those days when you wanted to be everywhere at once.

Floats followed each other in quick succession as spectators cheered on, and well it was most uplifting, especially, the sight of the NYPD cops marching shoulder to shoulder with the LGBT community. The message largely was of inclusion. And you know what added a dash of goodness to the day? The fact that it was bloody well-organised. I was constantly comparing it in my mind to the Notting Hill Parade when the streets of London heave with people, when restaurants and eateries in the city ban revellers from using the loos, when the lack of transportation is pitiful. Even the tube runs so full that you are forced to miss train after train, in the effort of not returning home a squashed pea. Of course when you reach home late into the night, you vow never to get caught in the parade again.

Below are a handful of scenes from the Pride Parade 2018 where the emphasis was on being Defiantly Different. This in a city where no two days are the same. And so I leave you to indulge the senses in a whirligig of colours, while I go and catch the World Cup. 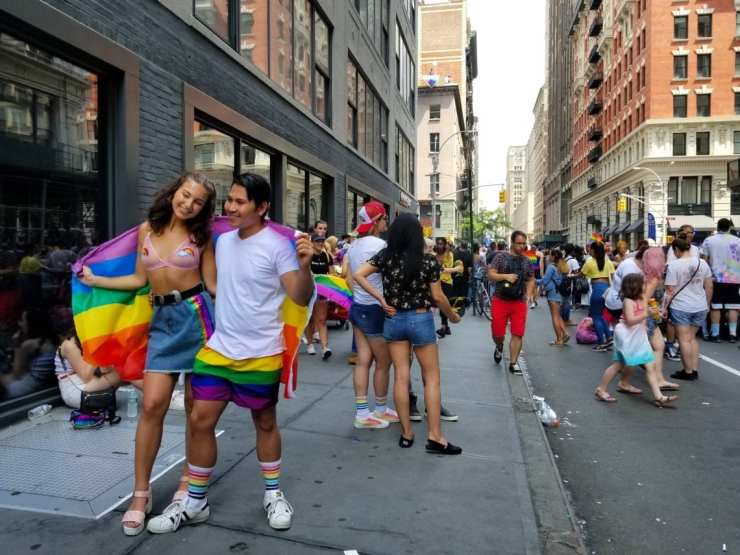 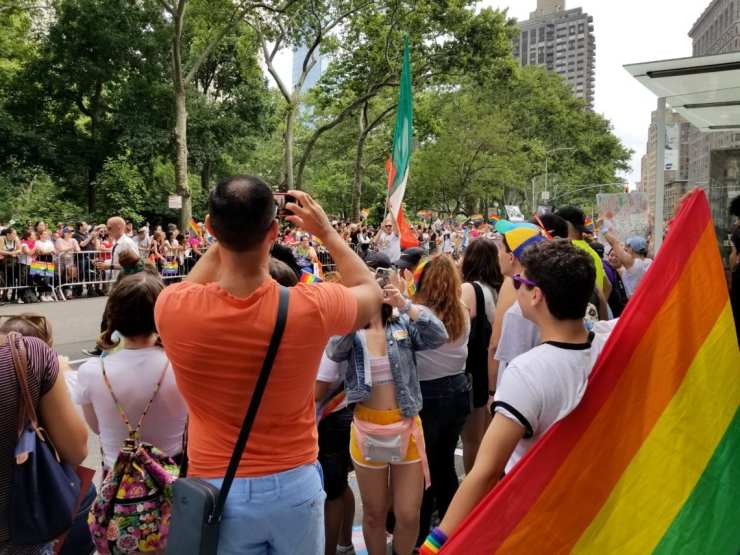 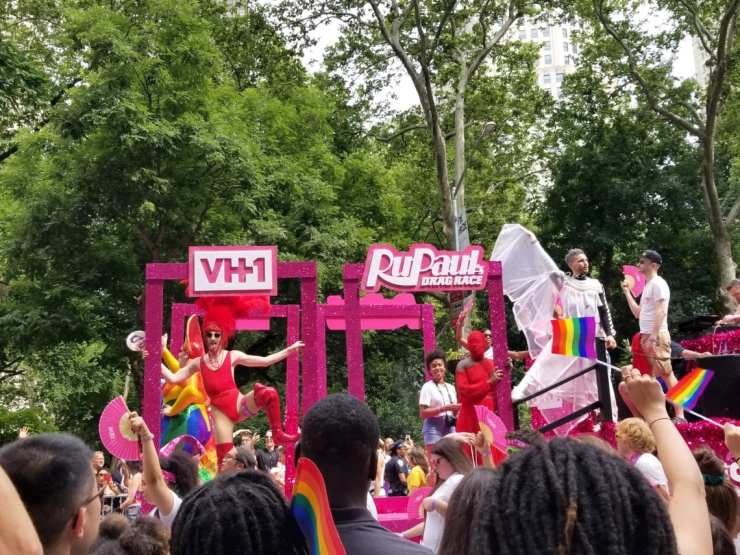 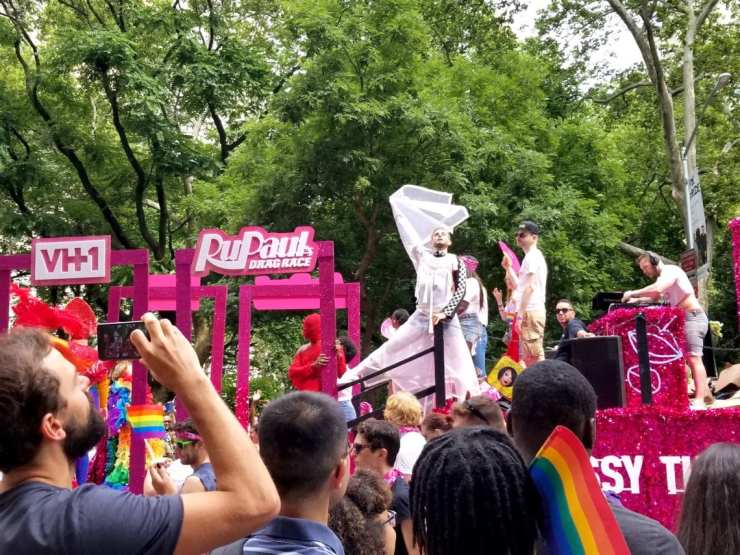 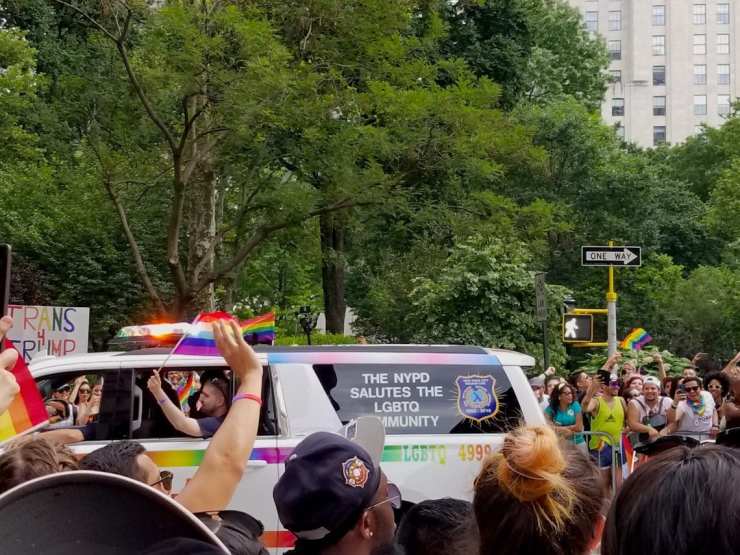 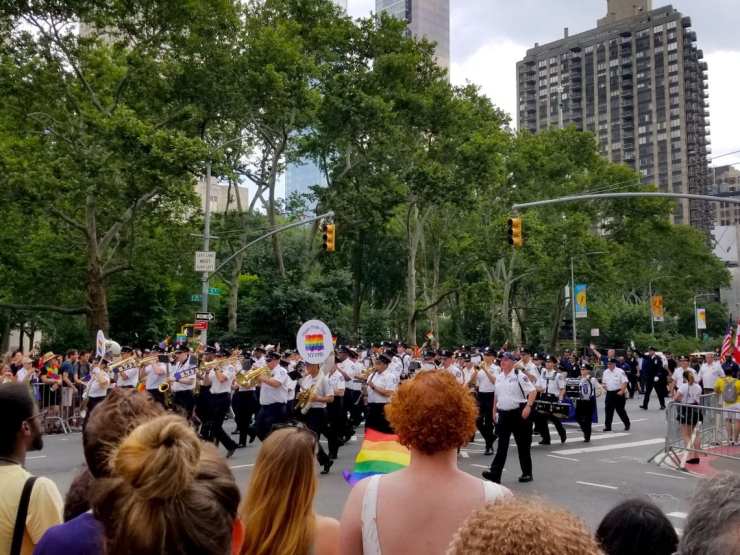 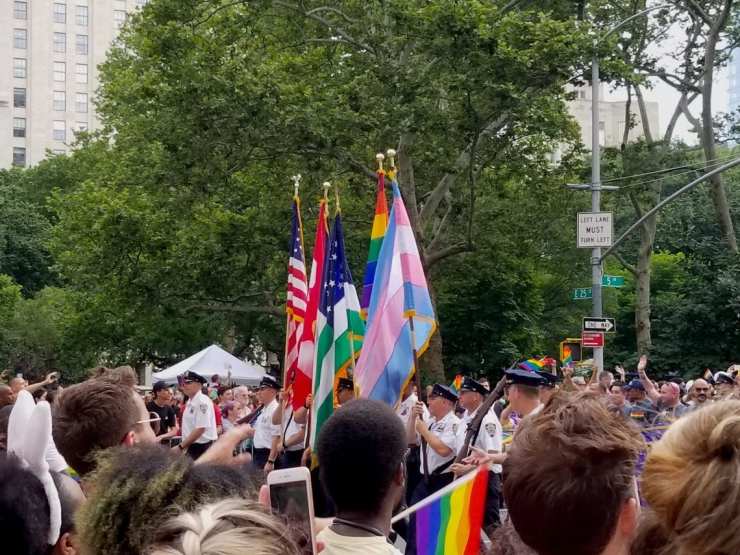 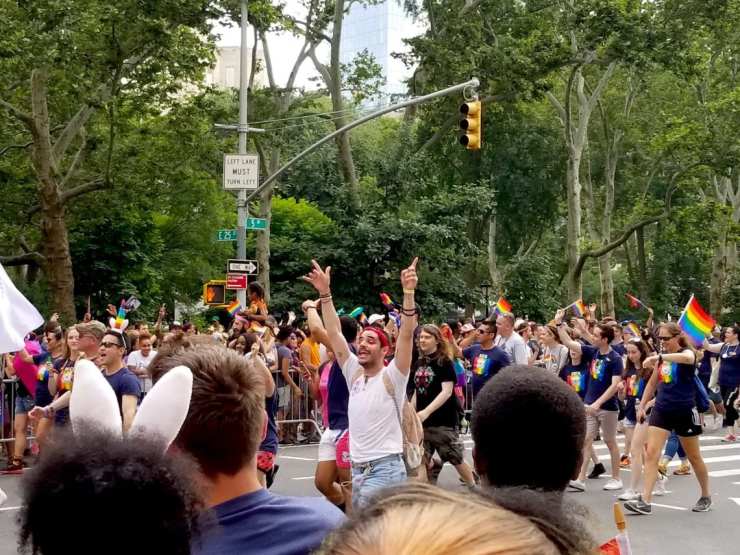 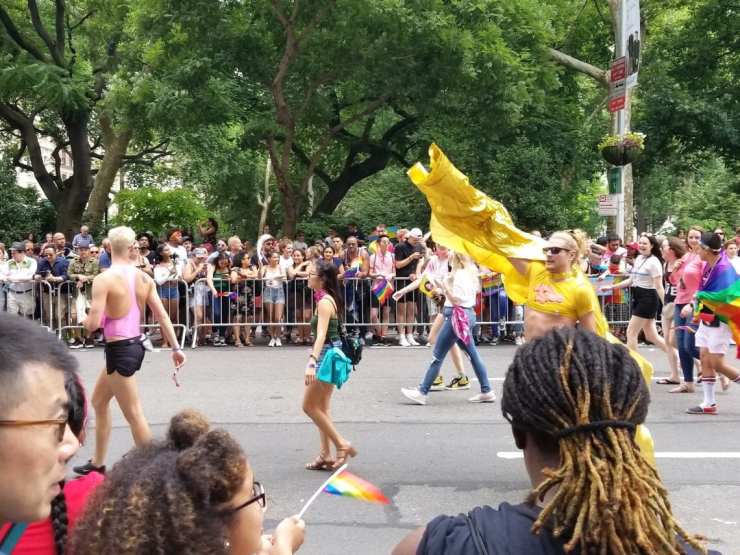 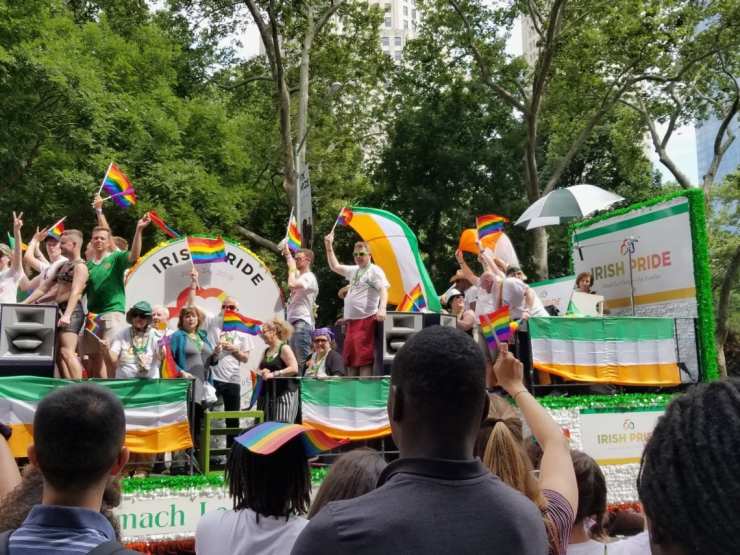 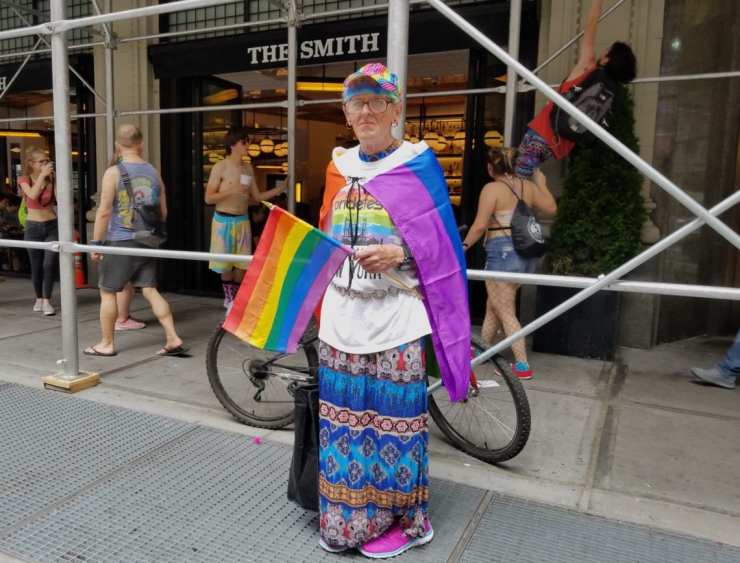 52 thoughts on “A Place Under the Sun for Everyone”