The Cornish landscape in my mind is branded with swashbuckling smugglers, hidden coves, stormy seas and vast swathes of moors, ever since I got sucked into the vortex of Daphne du Maurier’s world. How tales of smuggling fill the imagination with romantic connotations.

Time has a habit of standing still in England’s south western county of Cornwall. The towns and villages retain a vibe of simplicity. This is how it must have been in the old days, you think, as you hear stories of fishing and smuggling that go hand in hand with the narrow, cobbled lanes of these hilly outposts of the Cornish southeast quarter.

Yet the picture was bleak during the 18th century when an economic crisis had Britain in its grips because it was fighting the American War of Independence, and in the scheme of things, taxes were at an all-time high in the country. Quality salt, key to preserving pilchards in the fishing communities of Cornwall, and which was imported from Brittany and Spain was taxed heavily. Three hundred miles from Westminster, the scene was ripe for smuggling. It turned into a way of life for an entire community — vicars and teachers included.

A sparkling summer’s day of ice cream, coffee and a soul-satisfying breakfast in a café in Fowey was the perfect foil to my daydreams on a bank holiday weekend in 2015. Adi and I were on a four-day break with friends in the traditional fishing town of Looe near Fowey, putting up in a Victorian cottage, which is matter for another post.

Fowey itself is a picture painted with coves, old-fashioned country cottages trailing up and down steep roads, country churches and smart boutiques where prices make the eyebrows touch the scalp. We trawled the length and breadth of it, mooching around bookshops, (me) sighing over pretty ornaments in shops and Adi conveniently turning a deaf ear to those sighs. Nearby is the picturesque Readymoney Cove above which sits a former coach house. Daphne had sought refuge there during WWII to sort out her messed up life. You see, her husband was away at war setting up the country’s first airborne division, while she was taken in by a couple in Hertfordshire. But the fly in the ointment was Daphne herself. She was caught in an embrace with the husband of her hostess. Stories of unbearable loneliness, turbulent emotions, heartache…

Later after we had explored its nook and corners, we sat by the harbour. The waters hypnotised us under the mellow rays of the afternoon sun. Dangling my legs from the brick walls of the old harbour, I watched the machinations of ancient Fowey – bold gulls swooping across the estuary while wailing above our heads – as pretty coloured boats chugged in. And I thought of the young Daphne whose whitewashed cottage stood across the river. The 19-year-old who had noted fervently in her diary: ‘All I want is to be at Fowey. Nothing and no one else.’ 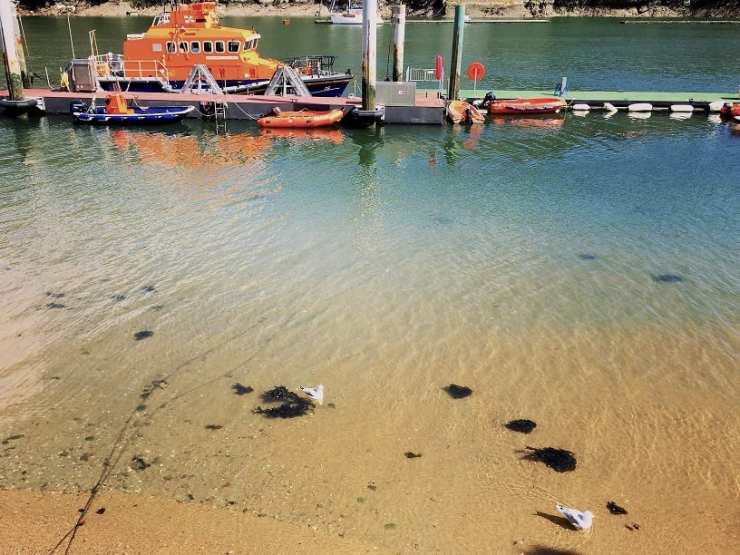 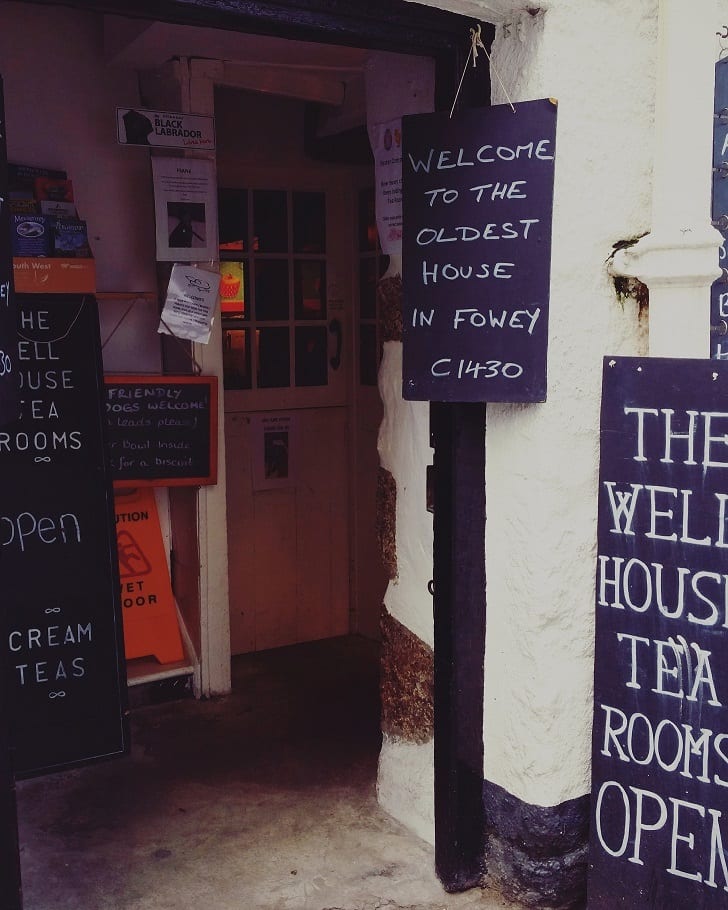 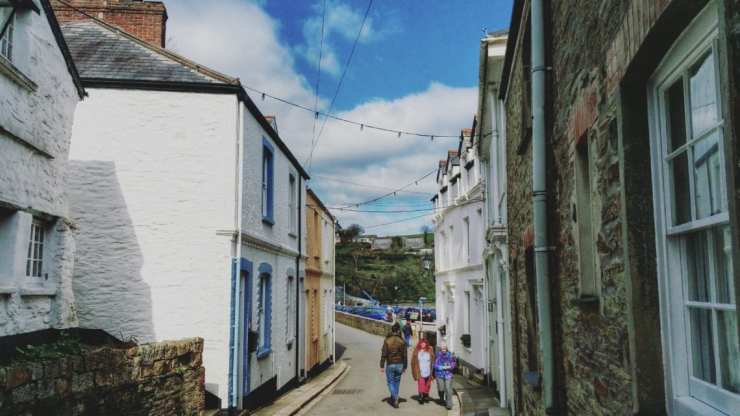 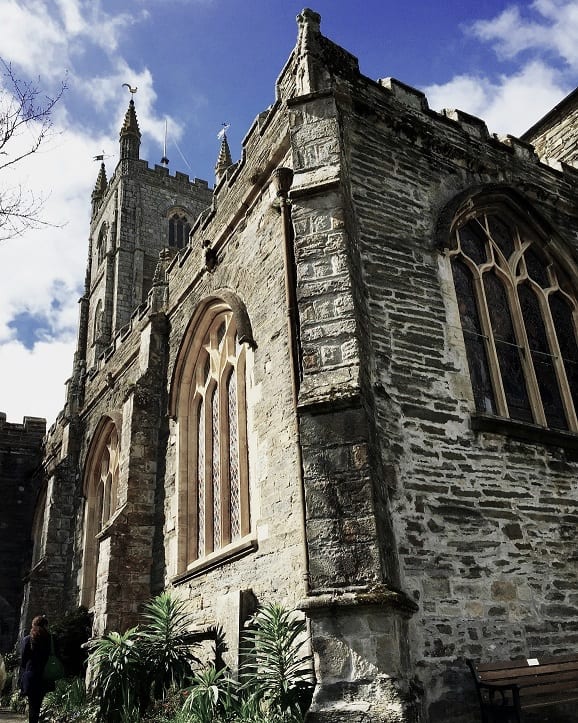 59 thoughts on “To Daphne’s Fowey”