That folks are the leaves of my childhood. In Calcutta, when they arrive, they are the auguries of autumn, clear blue skies, gentle breezy days and the night jasmine. These leaves that sway their wise white heads in the wind are called kaash phool in Bengali, wild sugarcane in English. They are also a sigil of the Bengali festival, Durga Puja, when the Goddess Durga is celebrated for 5 days at a stretch with plenty of eating and fasting. The fasting only sharpens the appetite for the feasting that follows and the feasting is naturally followed by indigestion and plenty of digestion supplements.

Durga Puja arrived and went in mid-October and I felt the usual pangs of nostalgia that envelop me annually at this time of the year. It is a nostalgia for childhood I suppose and the goodness of this carnivalesque affair in Calcutta. No other place can measure up to it. Which means that I never go to any pujas around me. Bengali communities gather and celebrate it internationally. I chanced upon doleful version of it in Leicester in the UK once and that ensured that I never made the mistake of going to another one anywhere else. I would rather have the real deal than a pale imitation of it. Do you know what I mean? Sometimes, when a thing is of such significance to you that you have breathed and lived its glory all of your growing up years, you cannot bear for it to be whittled down by any measure.

Here is also one of my favourite season. Autumn. It holds such promise for the end of the year festivities. The chill in the air, the rummaging around in the cupboard for the right wrap and slipping on my favourite pair of boots, travelling and shivering in cold places, looking forward to cups of hot chocolate and mulled wine, pies and roasted meats. Ah, just scribbling about it gets me going. And this entire process of leaves changing colour, shedding their greens for rusts and oranges, makes my heart sing. It makes yours flutter too with deep-seated pleasure, I know.

This year however the incessant rains have given way to rot in the leaves. The trees are transforming their colours in fits and starts here as if confused about how to be. Those by the Hudson have almost turned bald because they cannot withstand the blustery conditions nowadays.

The colours are not as magnificent but I will take what comes my way for who am I to bicker with nature. The other day I stood on the rooftop of my building, the cold wind in my hair, and I marvelled at the way the sun’s dying rays touched everything around me with a tint of gold. I present to you an eyeful of kaansh phool that grows on the rooftop, the changing of colours in the park and the city’s skyline in the dying rays of the sun. It was as beautiful as this process of fading away of the leaves that is a thing of intense beauty. Did Dante Gabriel Rossetti not lay a finger upon the pulse of it when he wrote: ‘And how death seems a comely thing/ In Autumn at the fall of the leaf?’

Meanwhile as they do every year at this time, my neighbours, the squirrels have grown fulsome with their tails like wraps of the lushest sable fur and flocks of geese have decided to take over the racing tracks near the river. All in all, ’tis a joyful affair to go out for a run and hobnob with these delightful creatures of nature that seem to be rather pleased with the touch of cold in the air. 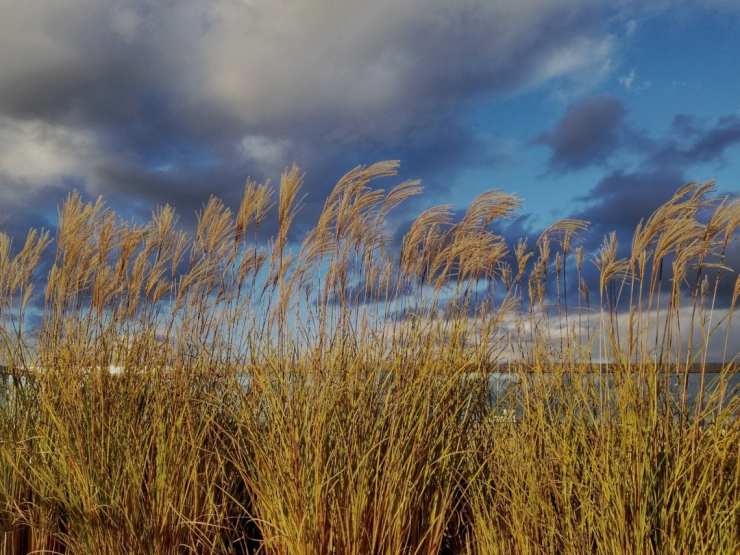 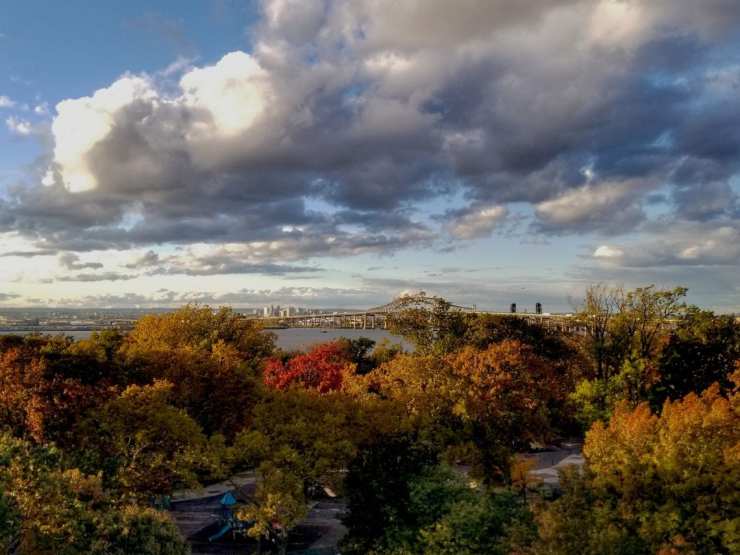 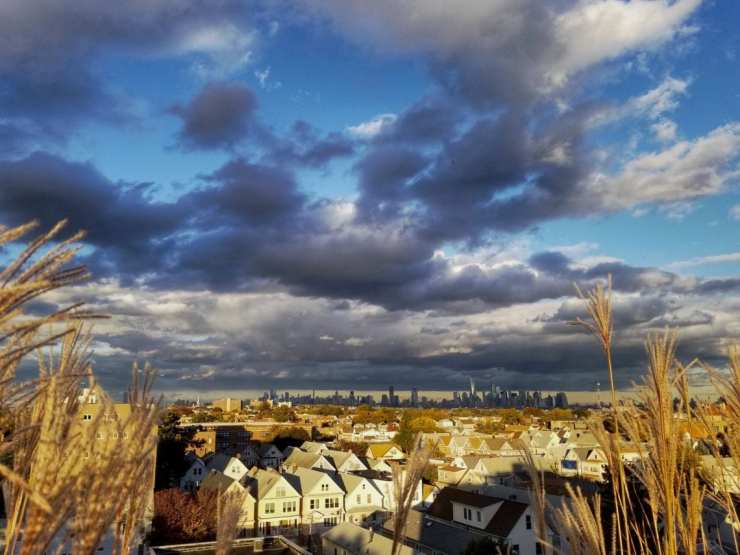 58 thoughts on “An Autumnal Reverie”